There are eight changes to the Kenya Simbas starting fifteen as they face off with Hong Kong in their final fixture of the 2023 Rugby World Cup Final Qualification Tournament in Dubai, United Arab Emirates on Friday.

Simbas coach Paul Odera makes five of these changes in the forwards with Eugene Sifuna, Clinton Odhiambo and George Nyambua starting after coming off the bench in Saturday’s defeat to Portugal while Bethuel Anami and Patrick Ouko returning after missing out last weekend.

Darwin Mukidza, Geoffrey Ominde and Jacob Ojee return to a backline that sees Samuel Asati restored to scrumhalf with Brian Tanga deployed on the wing.

“It’s been tough to pick the players up after the loss to Portugal but we have tried to get it to the boys that we need to finish with some pride and dignity,” said Odera.

“Of course there was a concern about the rustiness, with players not having played for three or four months. There was that difficulty in trying to make a choice on who is going to play and who is not going to play.”

Kenya Simbas dropped out of contention for a place at the World Cup after losing 85-0 to Portugal Wolves last Saturday at the Sevens Stadium in Dubai.
After missing the direct ticket to the 2023 Rugby World Cup in July, Kenya had to defeat USA, Portugal and Hong Kong in round-robin format in the Final Qualification Tournament (Repechage) in Dubai.

The defeat relegated Kenya to the Repechage tournament where a win of any sort against the trio would have guaranteed them a spot in France.
At the end of the tournament, the team accruing the most competition points in the four team tournament will secure the 20th and final spot in Group C alongside Wales, Australia, Fiji and Georgia.

Despite positive talk from head coach Paul Odera and captain Dan Sikuta, the Simbas were reduced to whipping boys losing 68-14 to USA in their opening match.
Simbas Squad 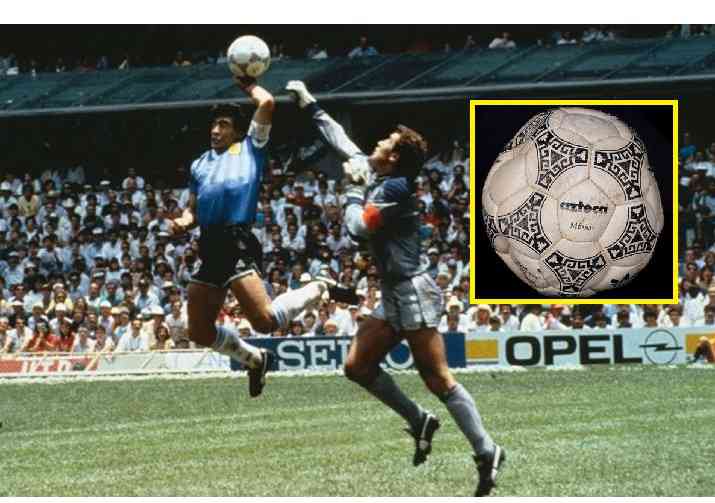