When they are not battling it out for top honours in races, athletes are enjoying their sweat and creating wealth through farming, acquisition of property and retail business.

Young talents are nursing gigantic ambitions of matching their experienced and retired counterparts who own multimillion properties and top-of-the-range cars to boot.

To achieve their targets of making money and sustaining the status of a world-class celebrity, it has emerged, numerous athletes are trooping into get-rich-quick schemes, shylocks and sweet deals that have ended up turning sour.

Late last year, a female athlete raised concerns when she sought the help of the country’s federation to intervene in a matter she described as worrying and affecting a big number of track and road racers.

Jane Seurey, the 2016 winner of Nairobi Standard Chartered Marathon, expressed displeasure with the manner in which shylocks were going after athlete’s properties, causing depression, which according to her, negatively affected athletes’ mental health.

She was speaking in December at an Athletics Kenya (AK) consultative forum in Nandi. The forum sought to get views from athletes on ways of resolving emerging issues affecting the welfare of athletes. She says athletes are suffering in silence as shylocks salivate for their property as others lose millions of cash in get-rich-quick schemes.

“It is a shame to see shylocks carting away hard-earned properties from athletes because they are unable to repay loans they took from the informal lenders,” Seurey says, advising athletes to join Saccos.

Since then, a number of athletes have found themselves on the verge of losing property such as land, cars, houses and household items among other valuables to shylocks.

An Iten-based athlete recalls how he lost his car over a Sh200,000 loan he borrowed from shylock in Eldoret.

“I borrowed a loan from a shylock nine months ago because I wanted a quick loan for a certain project. I was also expecting to repay the loan in three months upon taking part in a race in Asia, but I suffered an injury and I pulled out. Four months ago, the shylock came for my car and that is how I lost the property.

“The interest was almost double the principal amount, but I had to let it go because the shylock had become a nuisance and kept threatening my family of dire consequences if I continued delaying in repayment of the loan,” the male athlete narrates.

His case rekindles memories of top athletes who have lost their property over the years through sweet deals that later turned sour.

Sammy Kipketer, a retired athlete who represented the country in several races, is on the brink of losing a multimillion property in Eldoret after a court in early October ordered him to stop collecting rent from his commercial building along Utalii Street in North Rift’s biggest town and business hub.

The legendary athlete had given out the title deed of the land on which the building sits to a local bank as a guarantee for an Sh80 million loan to Prayosha Ventures.

However, the company defaulted on the loan, occasioning a court battle which culminated in the auctioning of Kipketer office block.

In a ruling that was made by Justice Eric Ogola, Kipketer was ordered to provide a list of all the tenants who have rented rooms in the building.

Efforts by Kipketer’s wife, Beatrice, to stop the auctioning and reclaim the office block have been unsuccessful. She claims her husband guaranteed the loan without her consent although the building was a matrimonial asset.

The wife had in 2021 filed an appeal in a bid to stop the auctioning of the premises.

In 2021, Justice Hellen Omondi, who is currently a judge at the Court of Appeal, dismissed an application, stating that there was no proof that the she was legally married to the legendary athlete.

Kipketer competed in the cross country, 5,000m, 10,000m and road races during his prime, and represented Kenya in various global shows such as the 2001 Edmonton World championships where he competed in 5000m, 2003 Abuja All Africa Games (10,000m) and the 1999 Belfast Cross Country Championship.

When contacted, Kipketer, who is a military officer, vowed to continue fighting to repossess the property in court.

“I work in the military and will not discuss the issue in the media. It was a matter of betrayal and I hope justice will prevail one day,” the legendary athlete said.

In 2017, 3000m world record holder Daniel Komen shocked the world after filing a case at the Environment and Land Court in Eldoret, accusing his lawyer of defrauding him out of Sh12 million.

The retired athlete told the court that the lawyer asked him to deposit the money in 2008, and without his knowledge inserted his (lawyer’s) name in the sale agreement as a co-purchaser.

Komen then accused the lawyer of “acting in his capacity as an advocate with the object of defrauding him, colluding with a land selling agent with the object of defrauding and injuring the plaintiff in its credit by making payments of the said cheques, knowing very clearly that the said transaction was a sham and failing to inform him that the defendant was a beneficiary of the sale agreement and including his name as part owner of the property.”

He further accused his lawyer of wrongfully and maliciously debiting his bank accounts, maliciously neglecting to give him an account of how the money was spent and failing to give any assistance to him in his efforts to get back his money or the parcel of land he purchased.

“We have heard of several cases of our athletes falling victim to shylock loans and other vices. We are urging athletes to desist from engaging in borrowing habits that will cripple them financially,” AK youth committee chairman Barnaba Korir warned late last year.

Athletes’ finances took the worst hit during the Covid-19 pandemic, which resulted in the cancellation, suspension and postponement of many major sporting events as a result of health and logistic concerns and travel restrictions in 2020 and 2021.

This saw many of them resort to shylocks after the crisis affected events such as the 2020 Tokyo Olympic Games, London Marathon, Boston Marathon, Paris Marathon, Rotterdam Marathon, Hamburg Marathon, Berlin Marathon, Chicago Marathon, New York Marathon, some of the Diamond League meetings, World U20 championships and several half marathons spread across Europe, Asia and America.

“Our athletes are really facing a rough time financially and psychologically. Statistically, from the earnings of athletes per year excluding appearance fees and contractual obligations, the prize money that they earn for the country is about Sh5 billion,” said Barnabas Korir told The Standard in an interview in April last year.

“The earnings for our athletes are always enormous, but if you calculate the percentage of the events that took place last year, it is very minimal. We have lost almost Sh4 billion during this pandemic. Just a few of the athletes participated in races, not even 10 per cent of them competed.

“For your information, we are only talking about the prize money. But these are the figures that we can calculate when they run in the London Marathon and other events in the world,” he added.

So serious was the situation to AK President Jack Tuwei issued a statement to appeal to athletes not to fall into the trap of borrowing from shylocks.

“We wish to encourage athletes to desist completely from taking this precarious path which has financially debilitated a host of local athletes and literally brought them from grace to grass,” he warned.

“So dire is the situation that it has come to the attention of Athletics Kenya that some athletes have resorted to borrowing heavily from shylocks to sustain their lofty lifestyles,” Tuwei said at the time, noting that some had even seen their properties auctioned. 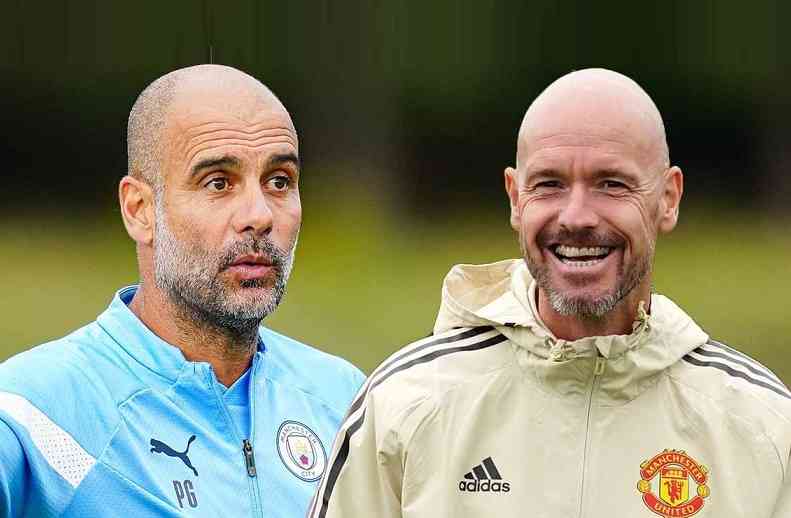