Manchester City player Benjamin Mendy was found not guilty Tuesday on a charge of rape of a 19-year-old woman.

The verdict was given by a jury on the direction of a judge at Chester Crown Court in northwest England.

Mendy’s co-accused, Louis Saha Matturie, was also cleared of two counts of rape and one of sexual assault against the same woman after the prosecution offered no further evidence against the defendants on those four counts.

Judge Stephen Everett warned jurors not to speculate as to why the prosecution had decided not to pursue guilty verdicts in relation to the charges concerned and to continue to “faithfully” try the defendants on the multiple charges they still face.

The rape charge dropped against Mendy related to an alleged incident at his home on July 24.

Mendy still faces seven counts of rape, one count of attempted rape and one count of sexual assault against six young women.

Prosecutors have alleged Mendy is a “predator” who “turned the pursuit of women for sex into a game.”

Matturie, Mendy’s friend, is alleged to have had the job of finding young women to have sex with Mendy.

Both men say if any sex did take place with women or girls, it was consensual. 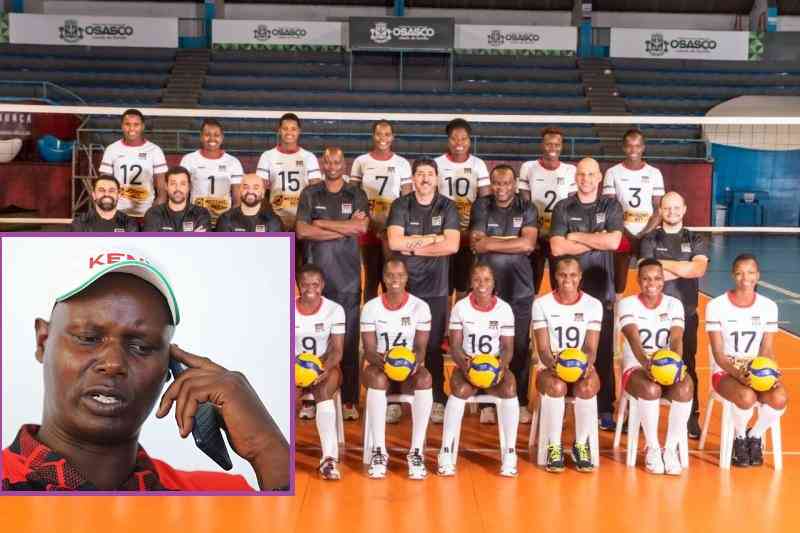 By Associated Press 12 hours ago
Football
Why we were beaten 3-0 by England! Senegal coach breaks silence after their elimination

By Associated Press 5 hours ago
Football
Tonight at 10pm: Neymar expected to play for Brazil against South Korea