Kenya Sevens finished a distant 12th at the Rugby World Cup Sevens that ended on Sunday in South Africa.

Despite carrying a lot of optimism and expectations, their dreams, goals and push ended in tears once again after another poor show was added to the long list of Shujaa’s misses and anguish of their 2022 calendar.

Kenya gave their local fans hopes after kicking off their campaign with a dominant 19-0 win over Tonga last Friday.

Poor decision making and indiscipline cases would however hunt Shujaa in the round of 16 where they lost to Argentina 22-7.

Out of the Main Cup contention, Shujaa dropped to the Challenge Trophy quarterfinals where they outscored Scotland 24-5 to glide into the semis.

On Saturday, England would end Kenya Sevens hopes of winning the Challenge Trophy after beating them 36-0 in the semi-finals. 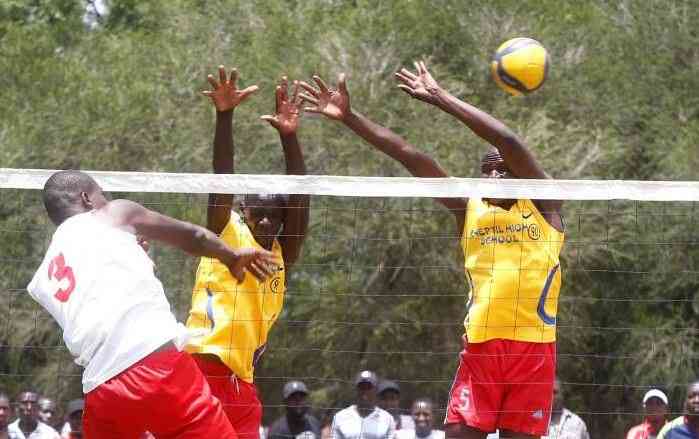 Next article
Striker Diego Costa back in Premier League at Wolves 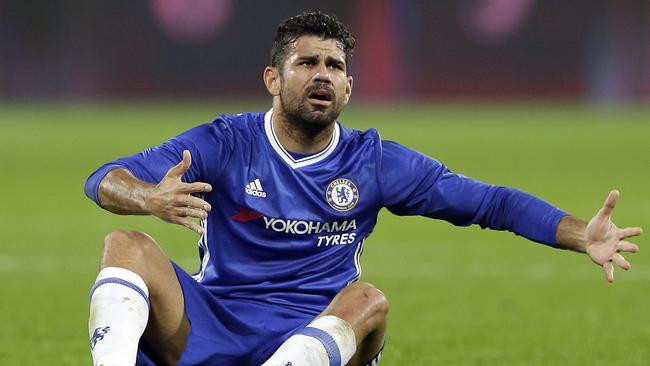