Kenya’s record try scorer Collins Injera is expected to make his fourth World Cup appearance after being named in the Shujaa squad set to play at the 2022 Rugby World Cup finals in Cape Town, South Africa next weekend.

The experienced Injera returns for his fourth appearance as the duo of Willy Ambaka and Billy Odhiambo is set to make their third show at the global competition.

On the other hand, Shujaa captain Nelson Oyoo, Samuel Oliech, Jeff Oluoch and Herman Humwa will be back for the second time.

However, Shujaa has been dealt with a huge blow after World Rugby Series favourite star player Alvin ‘Buffa’ Otieno pulled out of the team as speedy Daniel Taabu and Bush Mwale also miss out.

Speaking to the media yesterday, Shujaa head coach Damian McGrath bemoaned the absentees but expressed confidence in his team.

“We’ve been hit by a number of withdrawals, not of our choosing. We’ve lost Alvin Otieno who has left the program to pursue personal interests…which is a big blow because he is one of the world’s best sevens forwards.

“We’ve lost Daniel Taabu and Bush Mwale due to internal issues matters which we have been dealt with but necessitated them being left out of this particular squad. It’s a blow to the team but we are confident with the squad we have selected,” McGrath said

The English tactician further said he has been impressed by Injera’s experience, believing he is the right motivation to the now much younger Shujaa squad made up of more than five junior players.

“Collins brings a raft of experience. He’s lived it and done it, there’s not many players on the sevens circuit who’ve done and achieved what Collins has, his influence in training is very good.

“He’s very good with the younger guys and understands how sevens should be played. With the withdrawals that we’ve had, we felt it was good to bring someone like Collins in to bring that experience to the team,” McGrath said.

Shujaa are appearing at their sixth consecutive RWC 7s since debuting in 2001 and will play Tonga in their opening fixture in Cape Town.

“Tonga are one of those that you’d prefer to miss if you could because they are such a physical team. They bring flair, unpredictability as well as that steely defence that they are well known for,” the coach said. 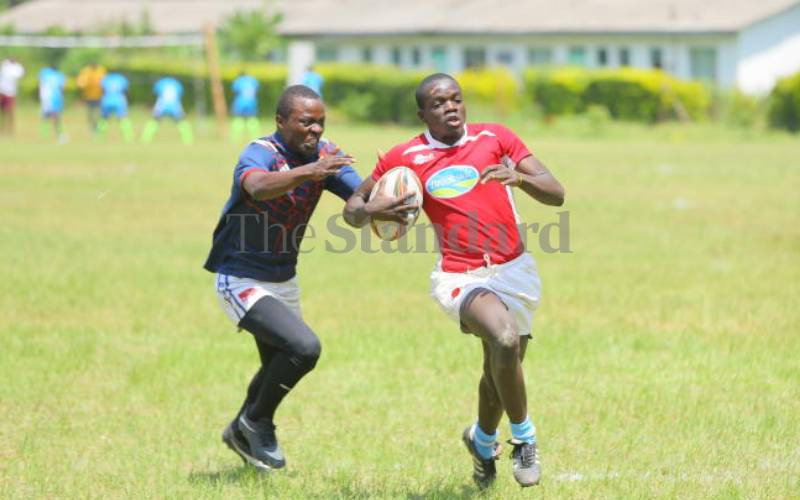 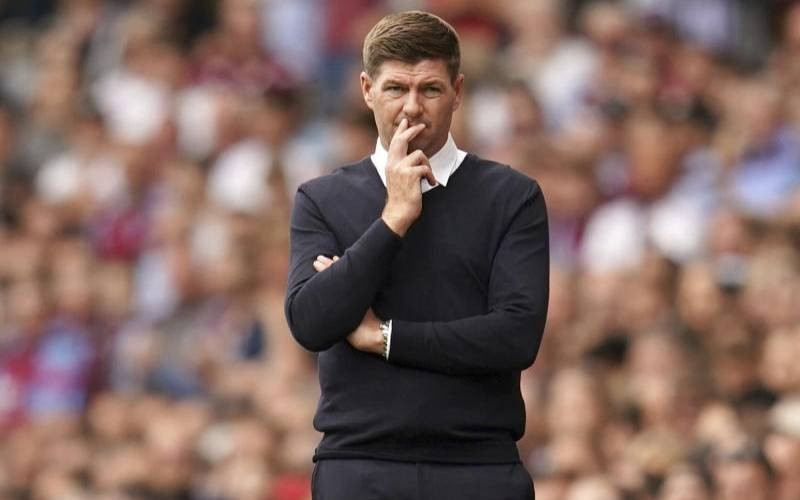