Veronica Mutua on Wednesday punched her ticket to the semifinals of the women’s 400m at the ongoing 2022 Commonwealth Games in Birmingham.

Despite finishing fourth in her heat, the Africa 400 metres bronze medallist eased through to the semis at a fully packed Alexander Stadium.

Mutua finished fourth in heat two in 53.02 seconds and qualified among the best losers.

Kyra Constantine from Canada won the heat in 52.02 sec to sail through to the semi-finals.

In heat one, 2006 Commonwealth Games 400m champion Christine Ohuruogo from England came first in 52.34 sec as heat three went to Sada Williams from Barbados in 51.66sec. 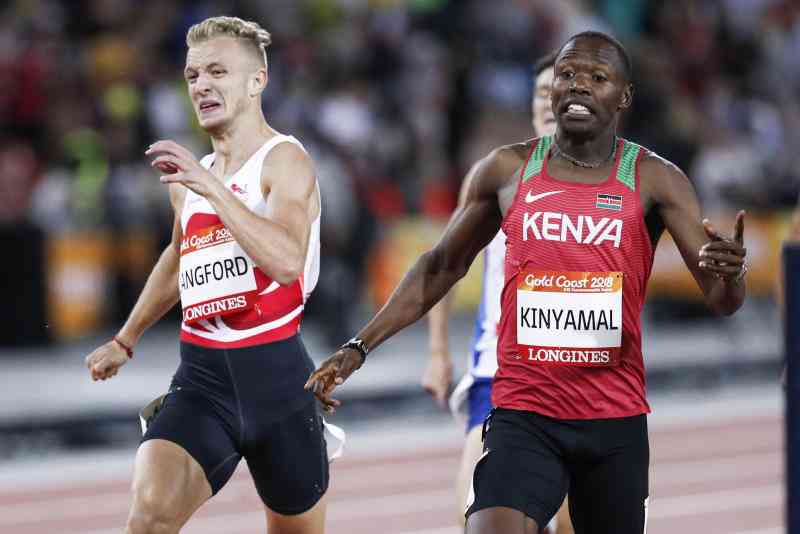