Kenya face an uphill task in ensuring her boxers land within the medal bracket as the World Women Boxing Championships start in Istanbul, Turkey tonight.

IBA President Umar Kremlev said he was happy the women global championship was taking shape after 20 years of existence.

“The story of women’s boxing in IBA is relatively young but full of promise. With a record 93 countries coming to Istanbul, we can clearly see that women’s boxing has become a global phenomenon,” Kremlev told IBA website in Istanbul after the inspection of facilities that will host the event.

No female boxer from Africa has ever reached the finals since the inception of the World Women Boxing Championships in 2001. 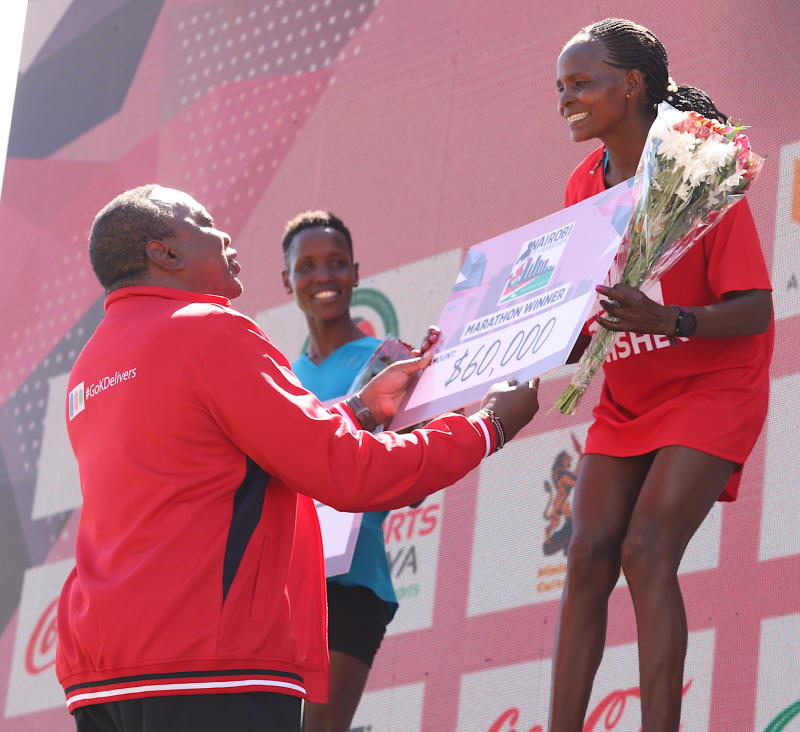