The championship that started on Saturday with 1,500 players drawn from 195 institutions resumes at the Khadija Secondary School in Mombasa County before concluding tomorrow with the naming of the national youth teams.

Ivy Nyambura of Alliance Girls High School demonstrated her prowess in chess to take lead in the girls Under-18 category with three points after the first to the fourth tie-breaks.

In boys Under-18, Shah Bhaveshu from Peponi School took the lead with three points after the fourth tie-break with St Patrick Iten’s Gideon Gekonge coming second with three points same as Shadrack Gitonga from Eastlands Junior Chess Club, Nairobi who had three points to settle for the third slot.

In the boys Under-16, Johnpaul Getange beat Jason Jones 1-0 while Jason Otula saw off Jeremiah Odhiambo 1-0 in another match.

Kenya Chess Secretary in charge of Gender and Special Needs Rodah Etole said they will select players to represent Kenya at the Africa Youth Chess Championship in June in Zambia. 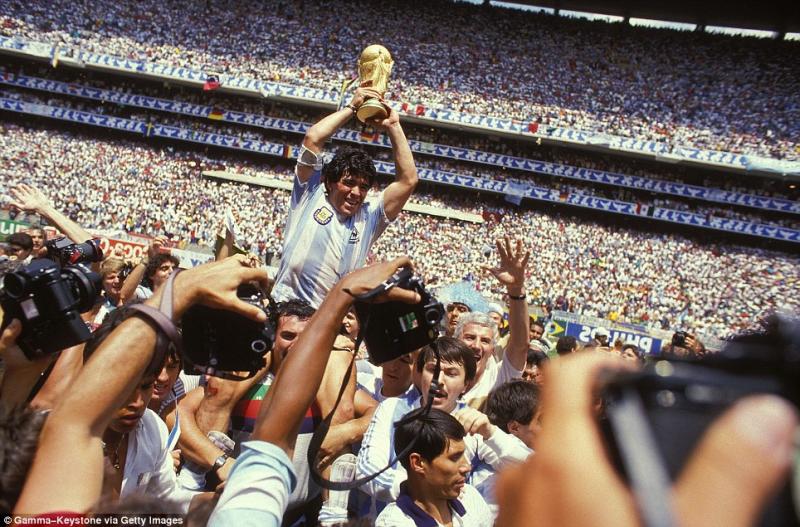 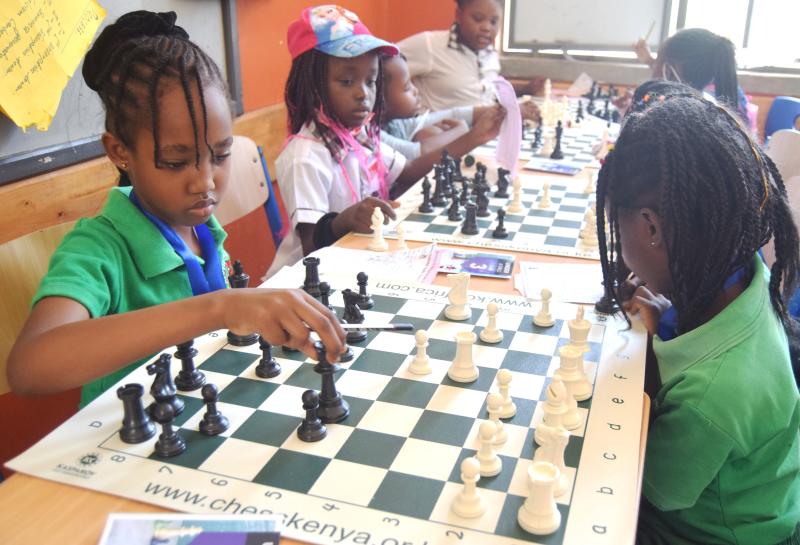