Coronavirus has exposed how bankrupt Kenyan sports federations are 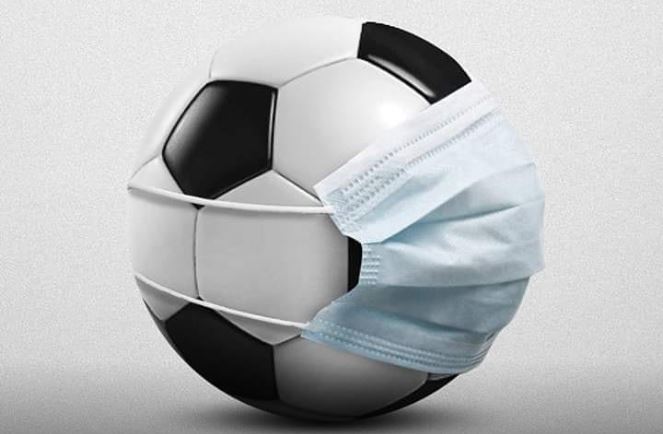 It was a short statement, and you could not read more into it even if you wanted to. The reason was stated as coronavirus, and it will be unfair to speculate that there was another reason why New Zealander Paul Feeney quit his job as the Kenya Sevens head coach.

Had he left at any other time, we could have said many things from across the highway because the Ngong Road chaps understand that loose lips sink ships so they operate under a policy of silence that even the Sicilian Mafia can come to them for lessons.

There could have been speculation that money was the reason, non-payment or delayed payment of salaries, because in Kenya’s sports federations, that is the source of all evil and that is why the contests to head them or become part of their system, is a ruthless race.

And so, the Cosa Nostra equivalent at Ngong Road will start looking for a replacement, probably an imported one, and it will be a tough task because the pandemic has almost changed the way the earth rotates, and in the process exposed how financially challenged Kenya’s sports federations are.

Having written that, the Government is doing its bit though, it has been throwing crumbs in the form of stimulus packages to “cushion sportspersons during this pandemic period” but from the cries of footballers who participate in the Kenyan Poverty League and others below it, the packages have not been enough.

Seemingly tired of these stop-gap measures, the Government on Thursday threw a lifeline to sports federations, and the officials must be salivating at the amount the Treasury CS Ukur Yatani proposed to be allocated to sports in the 2020-2021 Budget.

He noted that “sports, culture, tourism and arts contribute immensely to our economic development by boosting job creation for our youth and generating foreign exchange” and that is what informed his decision to propose an allocation of 14 billion shillings to Sports, Arts and Social Development Fund.

This is good news, you can say, especially for those officials who are adept at fattening their pockets with what is meant for development while leaving sportspersons suffering and relying on hand outs.

This figure might seem astronomical considering that in the previous Budget, the Sports Fund was allocated Sh5.3 billion, but it will not amount to much mainly because our sports federations are never financially stable, and have few, or no other sources of income.

That these federations are mostly broke is not new, but the coronavirus pandemic and its attendant restriction of movement and lockdowns, have exposed them more than ever before.

One or two of them – actually one, Athletics Kenya, has shown that it values its athletes and can take care of them in difficult times, but it was also stretched due to limited funds.

Granted, our economy has been tanking, just like in other places too, but it will be a lie to say that officials of our sports federations have instituted income-generating mechanisms that can sustain the smooth running of these bodies during difficult times.

Even before the pandemic, cries of unpaid dues were louder than the cheers of fans, and going out with a begging bowl and screaming at the government to provide funds was the order of the day for officials, some of whom did not want to be asked questions about their expenditure.

I want to think the problem is that they have refused to live in the modern sports world. They all travel to other countries, and they see how sports is managed, but they are still stuck in a rut – they do not want to embrace change and seem to be happy when sportspersons turn into beggars.

They all talk big, but there is little, or no development to show that they understand what they say, or are even ready to move to a Brave New World where billions of shillings are minted in sports. Do they even want to know the methods of doing that? The state of our sporting infrastructure – and the situations that our sportsperson are in, point to a tunnel-visioned Neanderthal officialdom that is blinded by what they can get through underhand deals and are not concerned with ways through which they can improve matters and develop a thriving sports industry.

Of course the Government should be there to give a helping hand when the chips are down, but it is sinful for a sports federation to be screaming at the Government, begging bowl in hand, in this time and age.

Right now, it can all be blamed on coronavirus, but looking at how visionless officials of Kenya’s federations are, things will just get worse even after the pandemic is contained.?