Toby Alderweireld’s agent, Stijn Francis, says football players should be allowed to leave their clubs for free if they are forced into taking a pay cut during the coronavirus crisis.

Premier League players have come under pressure to sacrifice a percentage of their salary during the pandemic, with Health Secretary Matt Hancock urging players to “play their part” by taking a cut.

Premier League clubs said last week they would ask players to take a pay cut of 30 per cent, but no agreement has been reached with the Professional Footballers’ Association (PFA).

However, leading top-flight footballers have launched a separate fund for NHS charities called #PlayersTogether to help the fight against coronavirus.

Francis says clubs should not force their players into taking a pay cut “unless it is essential for their survival” as it would “undermine the principle of contractual stability”.

“If clubs sign a player they take a risk by paying a transfer or signing-on fee and by paying substantial wages,” Francis wrote in The Guardian.

“In exchange for this risk, players cannot leave the club before the end of the contract except when all involved parties agree otherwise. Players also know that during the contractual term they can be sure the club will pay their salary.

“Clubs now asking to reduce player salaries undermine this principle of contractual stability. If clubs insist on a wage reduction, players should be put in the same situation as any regular worker.

“Clubs reducing their players’ wages should accept that the players can terminate their employment for free and these clubs should no longer be able to ask a transfer fee if the player would like to leave.” 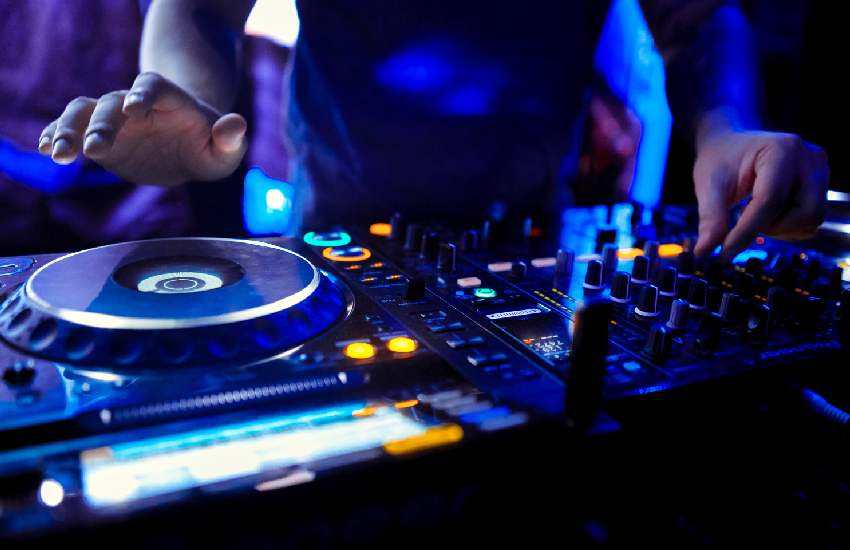 Why cluster of DJs have collectively decided to ‘blacklist’ Kenyan music