All finalists at sub county level will assemble at Katana Ngala Memorial School today ahead of the kick off tomorrow.

Kilifi County Secondary Schools Sports Association Secretary Sammy Chai said teams will compete in basketball, hockey, handball, rugby and athletics in the three-day championships that will be used to pick representatives for the Coast region games.

“We are ready for the games, which will be jointly hosted by Katana Ngala Memorial School and Chumani,” said Chai, who is also the Deputy Principal at Marafiki Secondary School.

St. John’s Kaloleni open their basketball title defence against Ngomeni before they face Vyambani in their opening handball match where Manjejeni Secondary School are the defending champions.

In girls’ hockey, St. John’s Kaloleni will also be in action to defend the title.

In boys’ basketball, Sokoke are the title holders but stiff challenge is expected from Chanagande and Galana teams.

St George’s, who have been dominant in boys’ hockey return, to defend the title with an opener against Sokoke while Ribe clash with Bahari in the girls’ opening tie.

Dr Krapf and Barani are the rugby 15s and 7s defending champions. However, since the inclusion of rugby in secondary schools, Coast teams have been eliminated at the preliminary stages.

At the sametime, Mombasa County secondary schools term one games that were to start today have been pushed to tomorrow and Friday at Shimo La Tewa school and Shanzu Teachers Training College.

“We have proved at the sub county games that we are ready to defend the titles,” said Kimani.

Meanwhile, Kwale County schools also assemble in Msambweni sub county today ahead of the start of their games tomorrow. 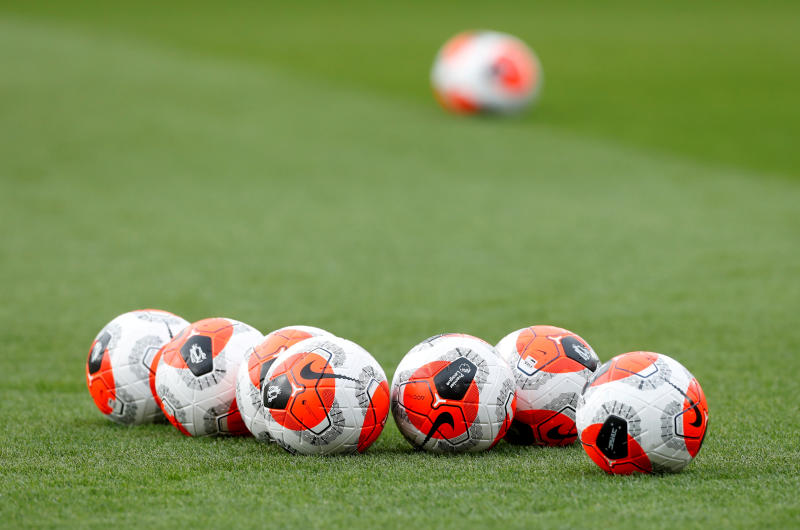 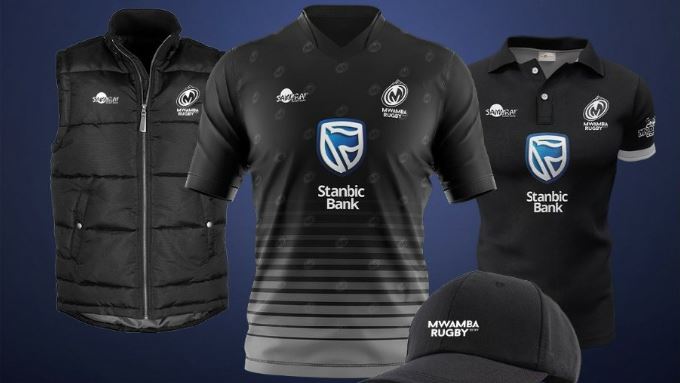 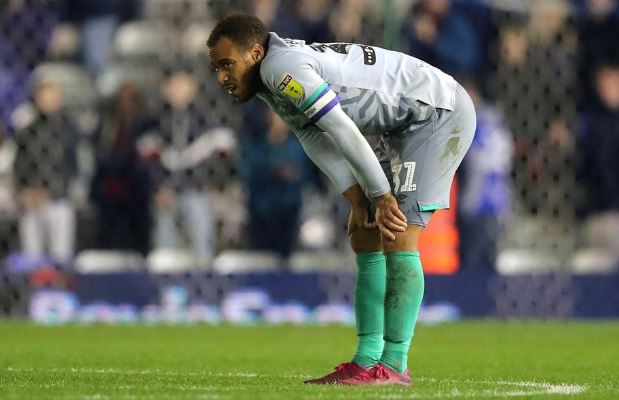