Verstappen wins crazy race as both Ferraris crash out

Max Verstappen underlined his potential as a champion of the future on Sunday with a commanding victory for Red Bull in an astonishing and crash-hit Brazilian Grand Prix at Interlagos.

The 22-year-old Dutchman brushed off several attacks from newly-crowned six-time world champion Lewis Hamilton, twice passing him after pit-stops, to come home a dominant victor ahead of his former team-mate Pierre Gasly of Toro Rosso.

"That was a lot of fun out there," said Verstappen. "It is great to win the race. We knew we had the speed all weekend so I was happy to get past this time."

A late collision between Ferrari drivers Sebastian Vettel and Charles Leclerc, who suffered punctures and retired, produced a dramatic and surprising finish to a closely-fought contest.

Frenchman Gasly, replaced at Red Bull mid-season by Thai driver Alexander Albon, held off Hamilton after a wild finale to cross the line ahead of him by just 0.062 seconds and score his first podium finish.

Hamilton, who collided with Albon on the final lap, finished third, but faced a post-race stewards investigation.

Carlos Sainz finished fourth for McLaren ahead of the two Alfa Romeos of Kimi Raikkonen and Antonio Giovinazzi, seventh-placed Daniel Ricciardo of Renault and Lando Norris in the second McLaren.

It was Verstappen's eighth career victory and made up for his disappointment in last year's Brazilian race when he looked certain to win before a late collision.

"I apologise massively to Albon -- the gap was there, but it closed pretty quickly. It was completely my fault... I gave everything and raced my heart out and took some risks," said Hamilton.

Gasly said: "For sure, I will never forget this -- it's such a special moment, so emotional and special to get it with Toro Rosso. These guys have given me a great car."

The result meant that Honda supplied the engines that powered home two of the cars on the podium along with Hamilton's Mercedes. 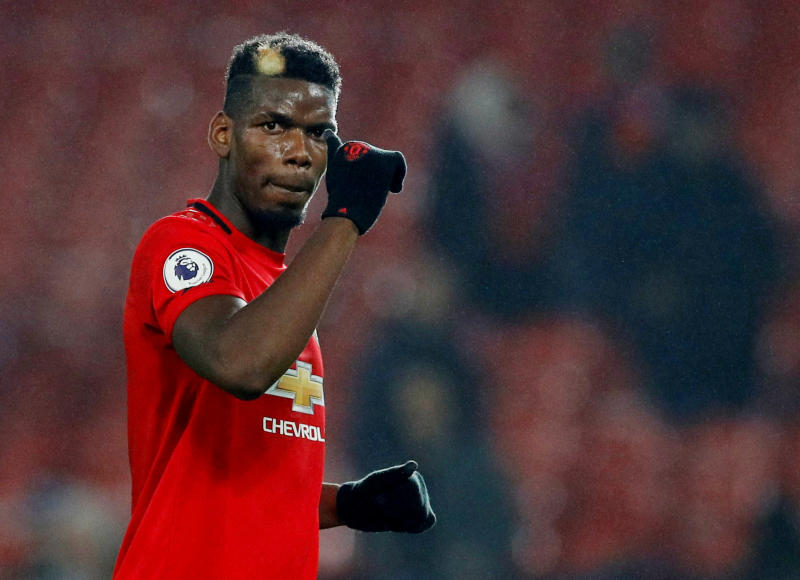 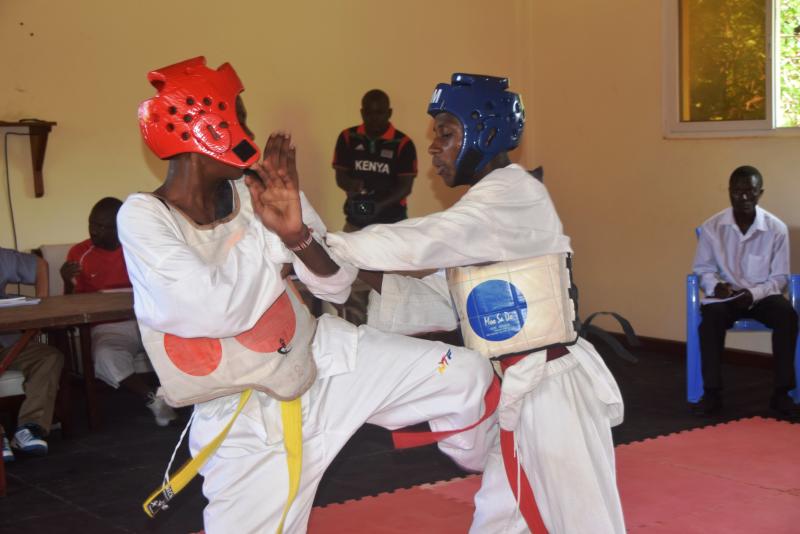