The reigning national champions will lead Dagoretti High as they seek to recapture the crown that has eluded Kenyan teams for the last five years.

Laiser Hill, who are East Africa’s most successful side with seven titles, gear up to reclaim their lost glory while Dagoretti long to storm into the regional showpiece on a high note.

Laiser Hill captain Douglas Kivati said they were going for nothing short of victory. “We returned to East Africa games in 2017 having missed the games for four years, so much had changed and we could not keep up with our opponents and, in the last two years, it has been a learning process for us. This year, I believe we are prepared for our competitors,” said Kivat.

Churchill Odhiambo, the Dagoretti coach, said they will give their best despite making their debut in the games. “It is our first time but we are not going to go down easily, we will play our hearts out and make sure that our presence is felt in the games. We will not just be participants but will challenge for the top prize,” said Odhiambo.

Laiser Hill will, however, need to be at their best as they seek to overcome Rwandan and Ugandan teams that have dominated the games since 2014.

They launch their quest in Group A alongside homeboys Juhudi and Don Bosco as well as Uganda’s Kibuli who they beat 60-40 in last year’s opening match in Musanze, Rwanda and Lycee De Kigali (LDK). They play the home teams Don Bosco and Juhudi on Sunday and Monday and victories against their hosts will see them inch closer to the semis.

Laiser Hill will rely on James Marial whose impressive moves and decision on court earned him the national Most Valuable Player award in 2017 and 2018. Kivati, Brans Nzioka, Oscar Otieno, Abdul Kihago and David Mayen are other stars from Laiser Hill.

Dagoretti High are in Group B and they will clash with 2014 winners Lord Baden Powell of Tanzania who return to the championships after missing out for five years. They will also be up against last year’s finalists Buddo from Uganda who are itching for glory thanks to the absence of 2018 champions APE Rugunga from Rwanda. College Marie Reine from Rwanda, Seroma from Uganda and hosts Galanos will also be battling Dagoretti for a place in the semis. 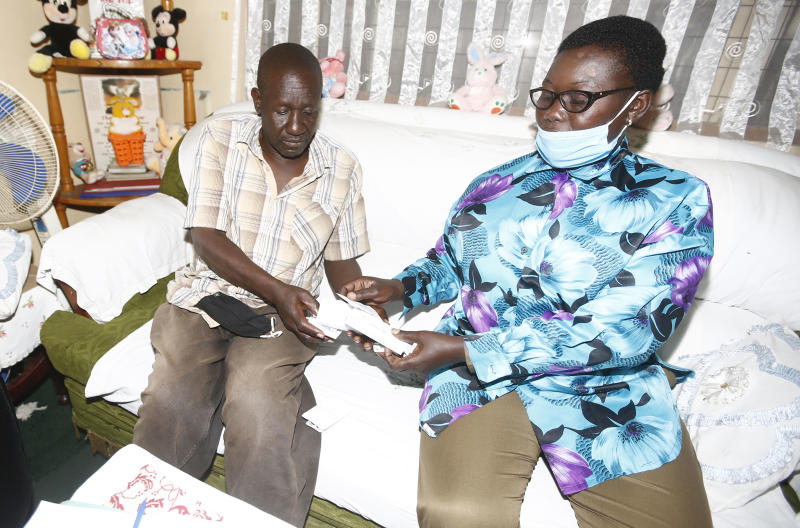