Photos that will remain painful memories to Messi, fans after Barcelona beating

Liverpool produced one of the most stunning and unforgettable Champions League comebacks in history to thrash Barcelona 4-0 and progress to the final for the second consecutive year on Tuesday night.

Stand-in striker Divock Origi and substitute Georginio Wijnaldum both scored braces to dump out the Catalans in the mouth-watering semi-final.

Social media was sent into a frenzy as anti-Messi/Suarez and Ronaldo fans stormed to make fun of Barcelona by creating funny images that will forever remain painful memories.

An elated Liverpool manager could not believe that they dumped Messi and Barcelona out of one of the most competitive tournaments in the world.

"With any other team I wouldn't think it was possible. They are really mentality giants," Klopp said. "It is unbelievable the season we had, the games we had, the injuries we had now.

"Going out there and putting in a performance like this on the pitch is unbelievable. I am really proud to be the manager of this team.

"What they did tonight was really special. I will remember it forever."

Liverpool will face either Dutch side Ajax or Premier League rivals Tottenham in the final on June 1 at the Estadio Wanda Metropolitano in Madrid and will likely be favourites to be crowned European champions for the sixth time since 2005. 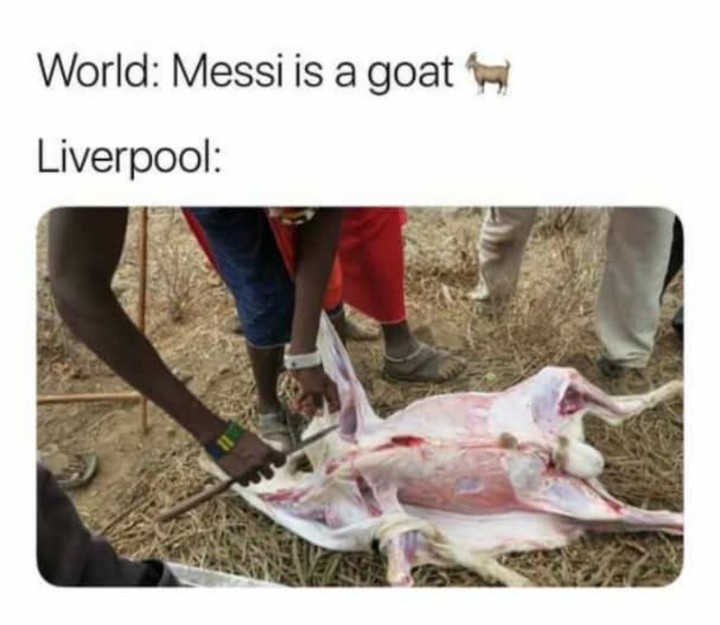 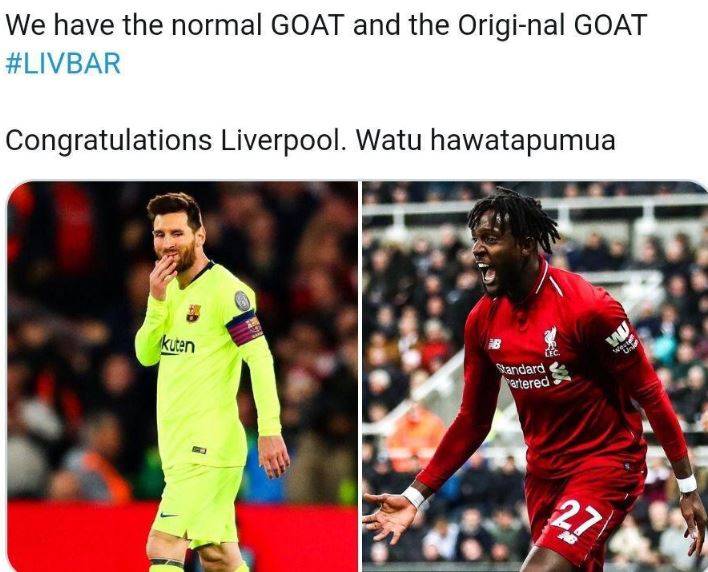 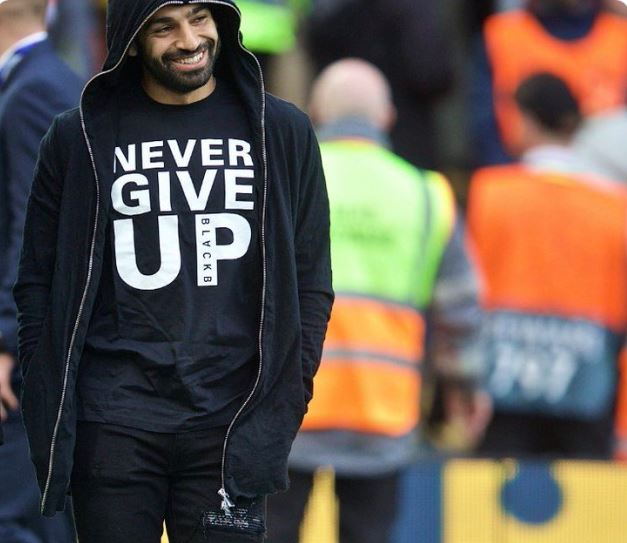 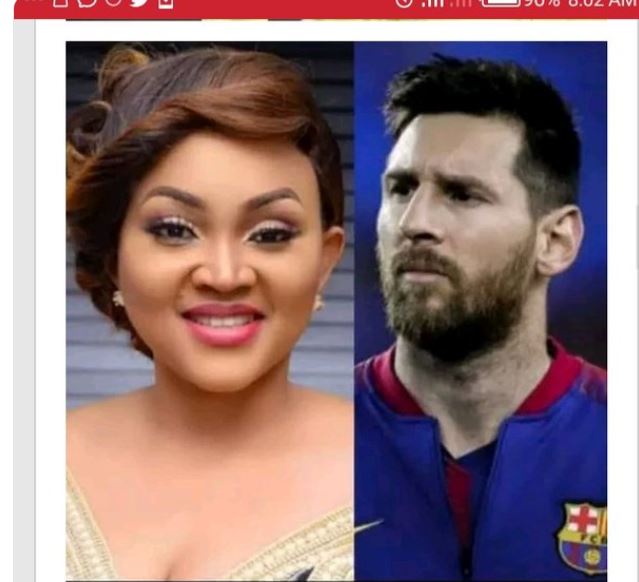 #LIVBAR even Messi Aigbe denied him and dissociates herself - They are the first English side to reach back-to-back Champions League finals since Manchester United (2008 and 2009).

- Barcelona have now been eliminated from three of their last four Champions League semi-final ties.

- Origi scored his first Champions League goals, and in doing so became the 50th different player to score in the competition for Liverpool (excluding own goals).

- Messi either attempted (five) or created (three) all eight of Barcelona’s shots against Liverpool in this match.