A 'vagina-shaped' football stadium has been unveiled in Qatar ahead of the 2022 World Cup in the country.

The construction of the so-called Al Wakrah ground has now been completed, with some saying it resembles female genitalia.

The stadium, which will host matches until the quarter-finals of the tournament, was designed by the late British-Iraqi architect Dame Zaha Hadid.

Ms Hadid previously told TIME Magazine she was embarrassed that people were comparing the building to a vagina after artist's impressions were published in 2013.

She said: “It’s really embarrassing they come up with nonsense stuff like this. What are they saying? Everything with a hole in it is a vagina? That’s ridiculous.”

The architect added that if the building was designed by a man, it would not have received the same level of criticism.

However, some critics supported the design of the so-called 'Vagina Stadium'.

"After all why not have 45,000 people crammed inside a woman’s reproductive system? It’s not like they haven’t been there before."

Ms Hadid, nicknamed the 'queen of the curve', sourced inspiration for the building from the flowing shape of the traditional Arabian dhow boat.

The architect died suddenly from a heart attack in 2016, aged 65.

The World Cup will take place in Qatar in the winter, to ensure that visitors are not overwhelmed by hot weather. 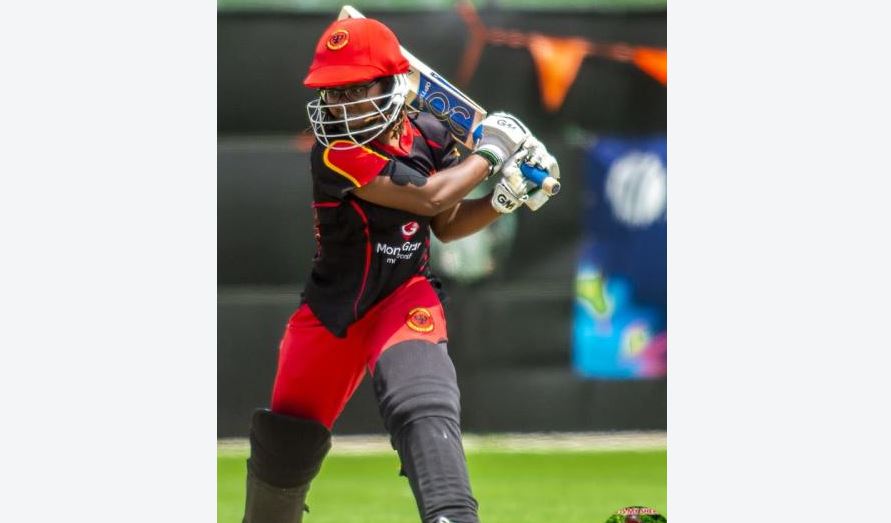 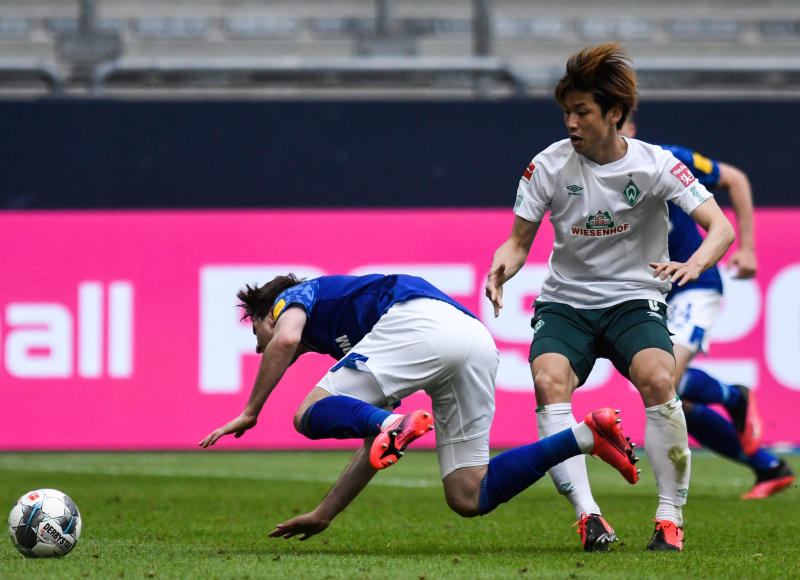 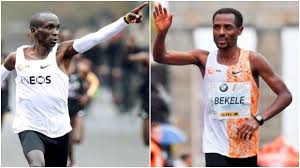 Kipchoge, Bekele to face off in virtual relay marathon 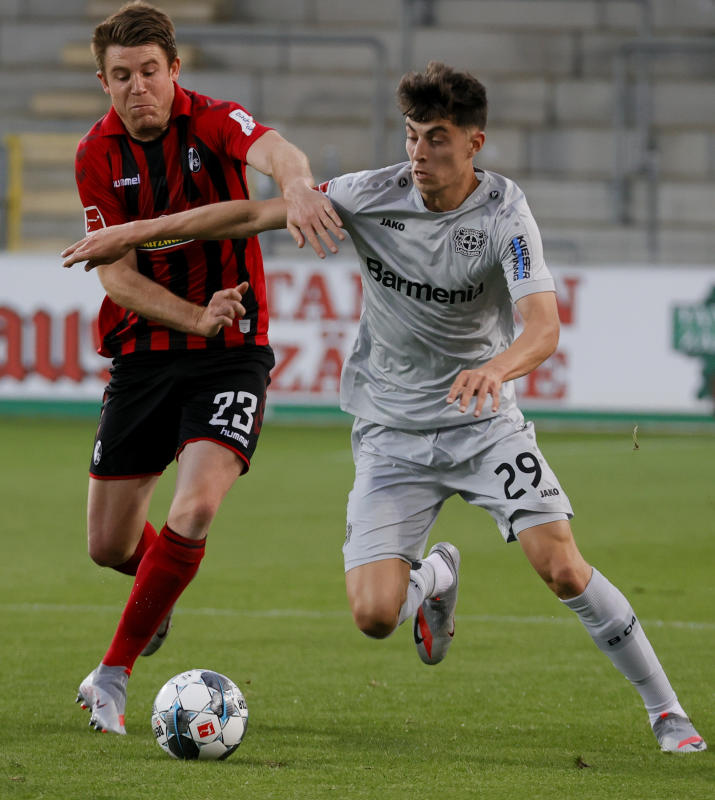 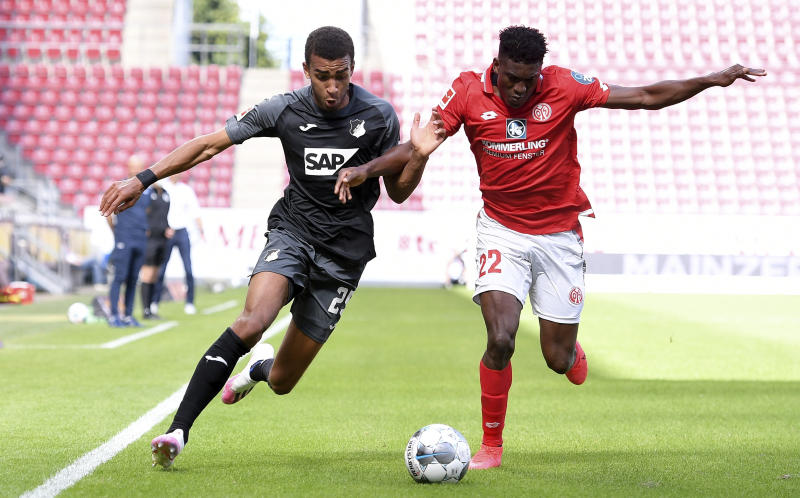