I started with four heifers, now I run this dairy empire

After graduating in 2012, Mr Biko Kithinji had his eyes trained on dairy farming. Unlike many college graduands, Biko’s mind had shifted away from seeking employment.

That, he says, was not by chance. It was all planned by Biko himself no less – save for the inspiration he got from his family’s decade-long dalliance with dairy farming.

“I graduated from Kenya Methodist University with a Bachelor of Arts degree in Commerce,” Biko says. “However, I already had a diploma, plus certifications in Animal Husbandry.”

That was all he needed to start off on a farming trajectory.

“At the time, my mother had just six dairy cows. She didn’t own so much. I asked her if she could entrust me with the cows and a small plot of land,” Biko says.

Lucky for him, his mother believed in his dreams. She gave him Sh400,000 as starting capital.

First, Biko bought four bulling heifers at Sh80,000 each. His mother also afforded him a quarter acre of land for animal husbandry – in Kieria, Githunguri.

The heifers calved and Biko began earning from the cows’ milk. It is almost five years later and Biko still runs the farm with as much zeal. He named his venture Green Farm Dairy.

Committing to dairy farming provided Biko with interesting perspectives. He studied his cows keenly. Paid attention to their habits. Watched how they interacted with the environment. And recorded the amount of milk production.

Biko’s intention was to find out the best practices he could apply at the farm to realise improved production and maintain a healthy herd.

His not-so-armature investigations yielded a variety of secrets. Primarily, he discovered, the crux of dairy farming lies in fodder.

“Every dairy farmer should care about properly managing their farm. Vital in all these is fodder management: knowing if your cows have had enough,” Biko says.

Biko believes that every dairy farmer ought to depend on silage as the cattle’s premier source of nutrition. “With silage, a farmer can measure with a lot of accuracy, how much the cow needs, and provide it with an exact quantity,” he says. “Silage is richer in nutrients and the farmer realises better milk production.”

Biko not only believes this; he practices it.

Today, his herd has grown to 42, including the young stock. On a good day, Biko takes 500 litres of milk to the dairy where he sells his milk of.

He is paid Sh36 per litre which roughly translates to Sh18,000 for that day. Biko has bought more land to plant fodder and expanded farm activities.

Biko is not just a farmer. He is a businessman. His main objective is to make profit from Green Farm Dairy. So, he devised a way to handle the increasing interest other farmers – as well as prospective ones – were showing towards him.

“I decided to put up a training venture for farmers. Those who want to know about silage and how my cows produce so much milk contract me to train them how to actualise their own silage,” he says.

He is paid anything between Sh10,000 to Sh40,000, depending on the scope covered with a farmer as well as farm size and expected output.

Beyond the paid-for training sessions he holds at farms, Biko sells ready silage, which he makes by himself.

Providing proper nutrition to dairy cows is important for health and optimal milk production, he says.

Dairy cow rations must contain good quality forages, a balance of grains and protein sources plus minerals and vitamins.

These feed sources provide the nutrients needed by the dairy cow for milk production, growth and reproduction.

When rations are formulated or balanced correctly to meet the nutrient requirements of the cow, optimum feed digestion and utilization results.

The young man has not been afraid of thinking beyond norms and his gambles, first with dairy farming, are now paying off. 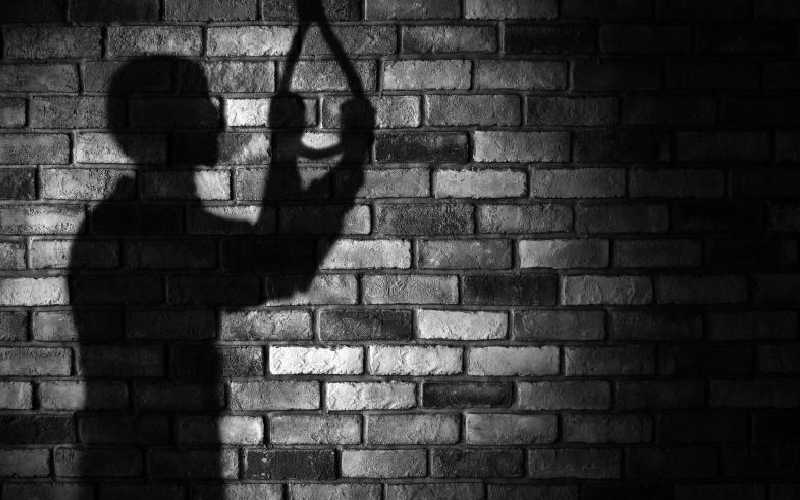 Suicide is leading cause of death in teens – report 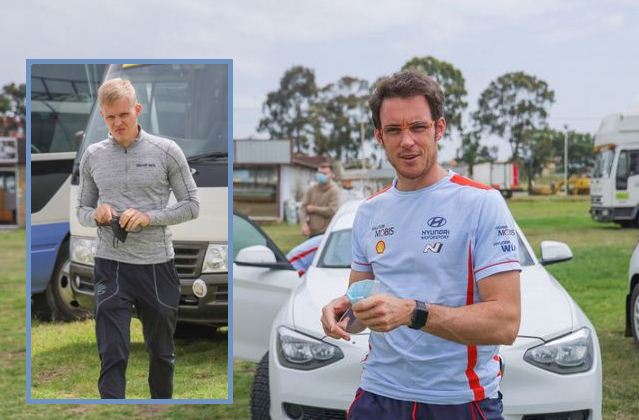 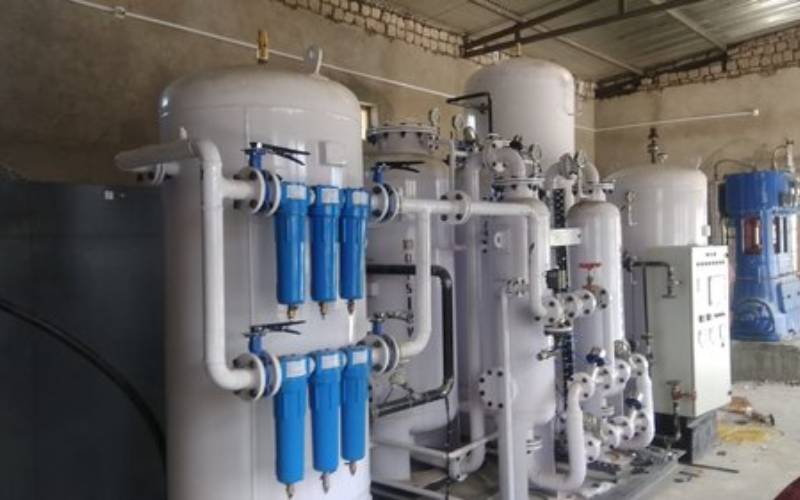