Priest’s farm is heaven on earth for children

Priests tend to souls for spiritual nourishment. But one Catholic priest is doing more by tending to the flock’s spiritual and physical nourishment through farming.

Father Alejandro Ruiz, a Catholic Priest at Holy Spirit Kandisi Catholic Church in Ongata Rongai, who runs a centre for children with disability, began farming two years ago and today, his project is a success.

Ruiz, through his three-acre farm, has transformed Kandisi which is an arid region into an oasis of abundance.

The farm is evergreen with blossoming cabbages, tomatoes, carrots, maize, beetroots and other farm produce.

“I started this project in 2013 out of the need to boost the church’s income. But along the way, I realised there was more I could do to serve the community,” he shares.

He established Orione Community Centre, which has become a home of hope for children with disabilities where they access education and acquire farming skills.

“I started a centre for children living with disabilities and the farm came in handy as a source of food. We want to introduce farming to the children at the centre so that they can be self reliant when they grow up,” the Priest said.

When they reach Class Six the kids are taken to the farm for practicals.

The priest supplies groceries to big supermarkets like Uchumi and others.

Ruiz attributes his success to a borehole which he sunk in the farm to supply water for irrigation.

“This area lacks water so I reckoned, the only way to succeed is to dig a borehole,” he says.

The priest has employed a farm manager, Joseph Njenga, who helps him supervise the farm activities.

In one corner of the farm, are blooming carrots which are growing in black cotton soil.

He says, “An expert once told me that black cotton soil is not favourable for carrots. I ignored his advice and proceeded to grow them in the farm. They are now doing well and I am getting good returns. Sometimes you need to block your ears from detractors.”

As he interacts with locals, he encourages them to venture into farming and use available water for irrigation. Due to high demand within the locality, there is an open market in the farm on Mondays, Wednesdays and Fridays.

“The farm produce are in the market all year round since we do not depend on the rains,” Father Ruiz tells Smart Harvest.

Though the farm brings money to the centre, he says his joy is to see disabled children equipped with farming skills so that they become self reliant.

“We involve parents in this programme where we explain and show them their children can be productive. We invite them to the school as volunteers on the farm. This way, they challenge parents still hiding their children in the house because of disability,” the priest says.

The centre, which is three months old has 50 children, drawn from Ongata Rongai and far areas like Kisamis. They are picked every day at 9am by the school bus and dropped back at their homes at 3pm.

Majority of the children in the school have cerebral palsy and autism.

The headmistress of the centre, Beatrice Nyambura says the children are taught life skills including farming.

Monicah Njeri, a parent of a 13-year-old boy suffering from cerebral palsy says the centre has helped her because her son is now a confident young man with courage to face the world.

“I cannot concentrate when I leave him at home to go and look for food, but now I can work peacefully at the centre’s farm knowing that my child is safe,” says Njeri, a mother of four.

Father Ruiz’s parting shot: Farming can improve the living standards in communities besides being fulfilling. I encourage more people to farm.”

Kenya is courting a fiscal crisis caused by a rapid growth of the public sector wage bill, a report by the Salaries and Remuneration Commission (SRC) has warned. 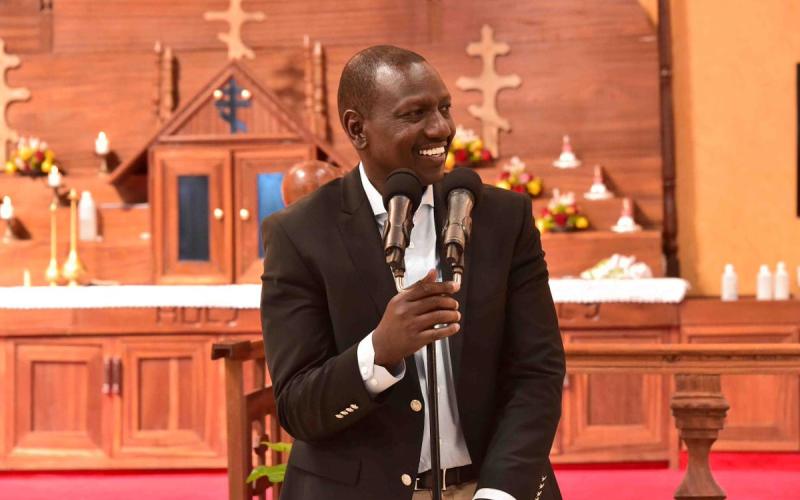 By Brian Otieno | 18 minutes ago 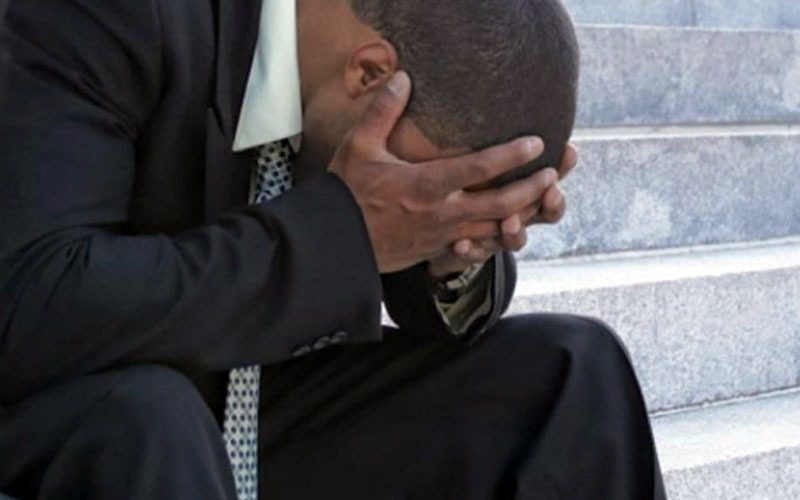 By Mireri Junior | 35 minutes ago

Relationship Dilemma: My female supervisor wants me to sleep with her to earn promotion 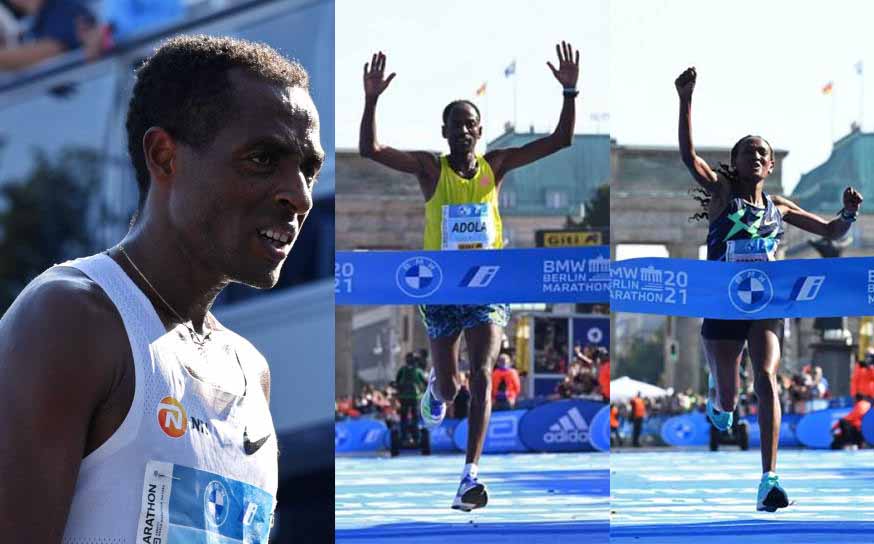 By Robert Abong'o | 35 minutes ago