Last week’s increase in fuel prices has jolted players in the transport sector who now say they will hike their charges.

This decision could see increased cost of basic items. Transporters say they will increase their costs by upwards of 20 per cent arguing that they can no longer absorb the increase in the cost of fuel, which takes up a big chunk of their cost of operations.

This is likely to affect the cost of goods they bring to the market since the producers pass the additional costs to consumers.

The Energy and Petroleum Regulatory Authority (Epra) last week increased the cost of fuel by Sh9.90 per litre. The cost of diesel, which is heavily used by industries such as transport, is currently retailing at Sh125.50 per litre.

The petroleum industry regulator also increased the cost of super petrol to Sh144.60.

The Kenya Transporters Association now (KTA) say transport businesses are faced with the possibility of closure if they do not increase their costs.

KTA chairman Mr Newton Wang’oo said while fuel costs have in the past made up 35 per cent of their operating costs, this has incrementally gone up and now account for 50 per cent of their costs following last week’s increase in fuel prices.

“We can barely cover the running costs,” he said in a statement.

“Fuel being a direct input in transport costs, transporters have no alternative but to pass on the impact of the fuel price increase to our clients or we will perish.”

We are of the considered view that transport rates should ideally increase by 20 to 22 per cent from the rates charged when fuel was at Sh80 per litre.”

Also likely to go up are passenger fares, since the Public Service Vehicles (PSVs) operators try to shield themselves from the hike in fuel prices.

The Matatu Owners Association (MOA) recently said its members would also increase fares, not to take advantage of the situation, but to sustain their businesses.

The transport industry was a major casualty of the recent fuel crisis.

A two-week fuel shortage saw Kenyans queue at the few petrol stations that had stocks, many motorists including truckers who have fuelling contracts with oil marketers, were stranded.

Mr Wang’oo said transporters would waste time at the queues. “While we appreciate and support the Government’s efforts, it is important to remain prudent. Otherwise we will go bankrupt,” he said.

Wang’oo however noted that while the move by government to subsidise fuel was welcome, it was also a cause of misery considering it was the genesis of the fuel crisis.

This is because oil marketing companies withheld petroleum products as they protested delays by government to compensate them.

Epra has been taking away the margins for oil marketers when it announces fuel prices every month on agreement they are later compensated by the government.

This has kept fuel prices low over the last year.

The state compensates the oil firms using funds drawn from the Petroleum Development Levy (PDL) Fund, which is funded by motorists at a rate of Sh5.40 per litre of diesel or petrol they consume.

He noted that rather than the subsidy, it would be easier to cut taxation of petroleum products.

“We fail to understand the need to tax and then subsidise fuel especially when non-payment of the subsidies was the cause of the fuel shortage,” he said. 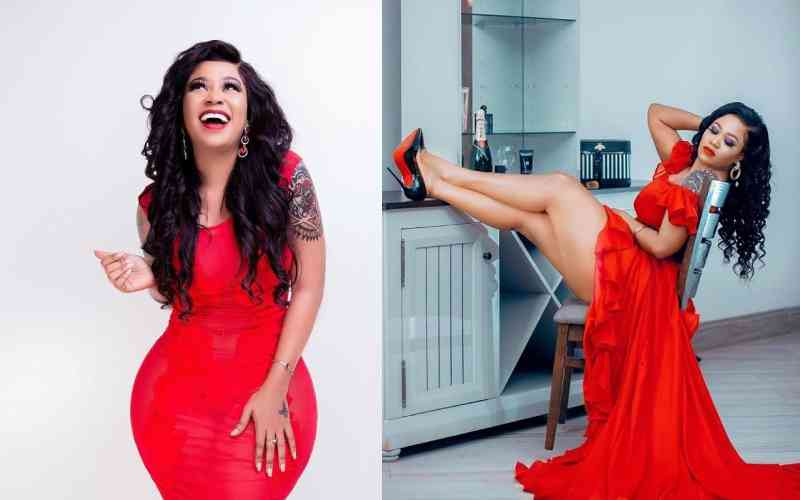 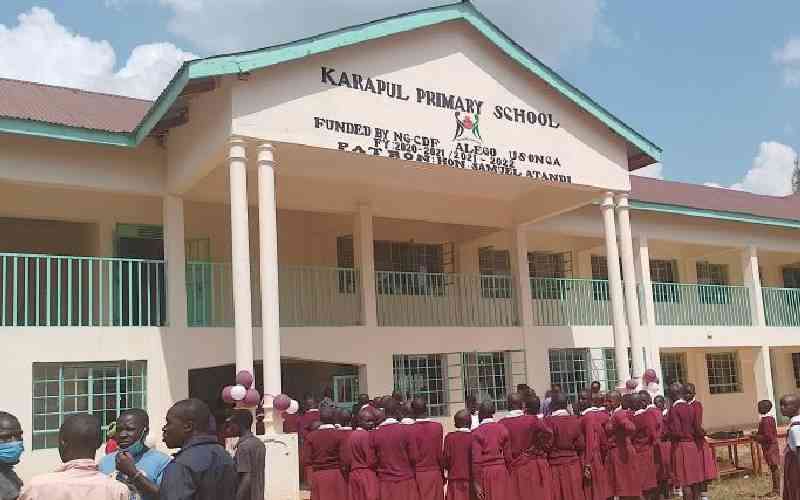