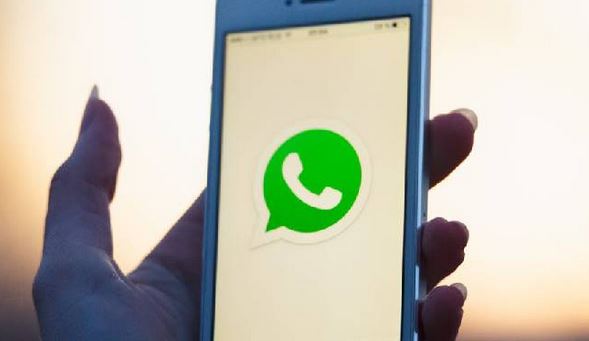 Social networking giant Facebook has extended the deadline for users accepting the new terms and conditions on WhatsApp amid growing backlash from users concerned about data privacy.

In a statement released on Monday Facebook sought to dispel fears that new updates announced at the beginning of this year would expose users’ data, claiming the reports are false.

“We’ve heard from so many people how much confusion there is around our recent update,” said the company in a statement. “There's been a lot of misinformation causing concern and we want to help everyone understand our principles and the facts.”

The statement comes on the back of growing backlash on the company following the release of new terms and conditions users were expected to agree to before February 8th or lose access to the ubiquitous messaging app.
In the privacy update, WhatsApp said users' data could be integrated into the wider Facebook group of companies and products.

The new update prompted wide criticism from users with reports of millions migrating onto other rival messaging apps.

Last week, messaging platform Signal released data indicating that more than 40million people around the world had downloaded its messaging app on the Google Play Store following a tweet by billionaire Elon Musk telling users to; “Use Signal”

But Monday, Facebook said WhatsApp users’ data is protected by end-to-end encryption despite the new update, meaning not even WhatsApp or Facebook can see private messages, a policy reinforced with the practice of omitting logs of users’ activity.

“The update includes new options people will have to message a business on WhatsApp, and provides further transparency about how we collect and use data,” said the company in a statement.
“While not everyone shops with a business on WhatsApp today, we think that more people will choose to do so in the future and its important people are aware of these services. This update does not expand our ability to share data with Facebook.”
The company says the date on which people will be asked to review and accept the terms has been moved to May 15th.
Kenya is reported to have more than seven million monthly unique visitors on Facebook, more than 20 million on WhatsApp, and more than a million users on Instagram.
Last week, Kenya's ICT Cabinet Secretary Joseph Mucheru established the Taskforce on the development of Data Protection Regulations that will be shared by Data Commissioner Ms. Immaculate Kassait.
The 14-member Taskforce is expected to undertake an audit of the Data Protection Act 2019, identifying gaps and inconsistencies with market practice and propose new policies or amendments.

By Sara Okuoro | 7 days ago

By World Economic Forum | 20 days ago