Kenya among top 5 nations with most techies in Africa 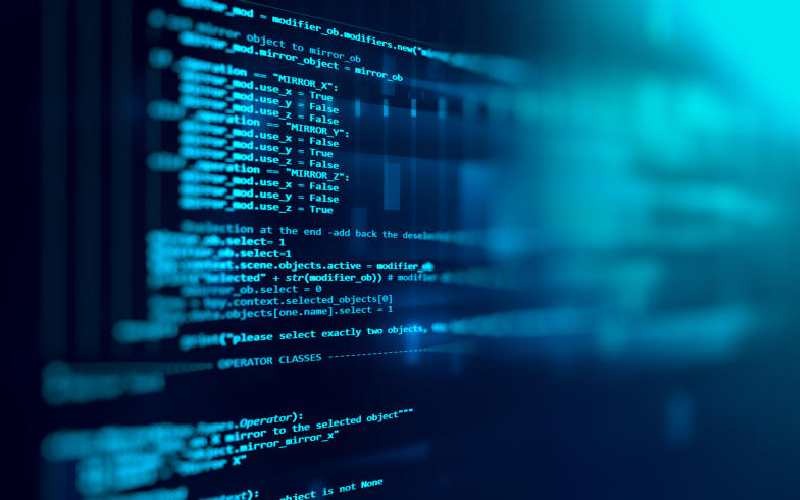 Kenya is among five countries in Africa with the most software developers, a new report shows.

The report dubbed e-Conomy Africa 2020 by Google and the International Finance Corporation (IFC) puts the number of software developers in Africa at 690,000.

More than 50 per cent of these professionals are concentrated in five countries - Egypt, Kenya, Morocco, Nigeria and South Africa.

Kenya has almost 60,000 software developers, according to Google and IFC. The country comes in after Nigeria, which has some 85,000 professional developers and accounts for 12 per cent of the developers in Africa.

South Africa leads the continent with some 120,000 developers.

The report released last week explores how the Internet and tech startups are contributing to economic growth in the continent.

It indicates that Africa’s Internet economy could contribute 5.2 per cent to the continent’s Gross Domestic Product (GDP) by 2025, which amounts to nearly $180 billion (Sh19.7 trillion).

Africa has a larger percentage of seed-stage start-ups than the West. Most of them are located in South Africa, Egypt, Nigeria and Kenya.

The first quarter of 2020 closed with $350 million (Sh38.2 billion) in total funding to the startups, according to a study by Briter Bridges.

Nevertheless, Kenya and Nigeria were marked out as countries providing the best job opportunities for software developers.

The main developer training pathways are through university programmes and self-taught channels.

Universities, the study found, trains 33 per cent of software developers in Africa, while 31 per cent are self-taught.

"Combined, online schools and boot-camps which continue to grow, produce 21 per cent of developers. On-the-job training makes up the fifth pathway with 16 per cent; some employers fill open software development roles with developers who have been trained and are already proficient on their preferred platforms," the report said.

Java is the most popular language that coders taught themselves while C++ is the language taught in school.

The report observed that computer science courses in Kenyan universities teach C++, even though Java and Scala are the programming languages with the greatest demand in the market.

At least 88 per cent of the developers in Kenya are under 34 years. A third of them, between the age of 18 and 24, learnt to code in university.

Other developers reported having learnt how to code from boot-camps, online courses and on the job training.

In Kenya, young people, between the ages of 18 and 24 account for 43 per cent of all local software developers.

The older generation, between the ages of 25 and 34, account for 45 per cent of software developers.

More than half of the 85,000 professional developers in Egypt are below 24 years.