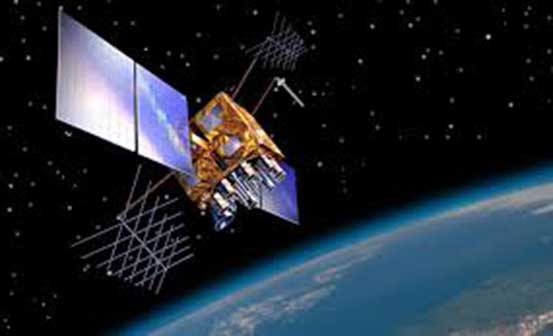 In a paper to be published in the journal Geophysical Research Letters, the researchers said, by analyzing GPS signals, which show how much the earth slipped, they could have provided information on expected wave height within five minutes of a quake last year.

What they referred to was the 8.3-magnitude Illapel quake on Sep.16, 2015, in Chile, where the government took 16 minutes to issue an evacuation order that eventually involved a million people. The first estimate of the wave's height, about one meter, was not issued until 31 minutes after the quake.

The researchers examined four recent tsunami-generating earthquakes in Japan and Chile and determined that a GPS system could generate a tsunami warning map within one to two minutes after the beginning of the earthquake. Information about the estimated height of tsunami waves took less than two additional minutes to compute.

Current early-warning systems rely on networks of seismometers and can take more than 20 minutes to estimate the severity of an earthquake and the likely wave height of a tsunami.

While GPS instruments are already in place around the world, the UC Berkeley approach does not require deployment of new geodetic and seismic instrumentation in many subduction zones, therefore the researchers said it could be implemented rapidly by national monitoring and warning agencies.

Diego Melgar, a research scientist at the Berkeley Seismological Laboratory and lead author of the new study, noted "this isn't a deployment of new instruments, just a change in thinking and using these instruments."

"Our results show that with what people have now, at geophysical monitoring agencies everywhere in the world, people can do this," he said.

Previous article
January 2016 was the warmest since mankind started recording, US agency says
Next article
Pregnancy made me hate my husband's voice, cooking