Woman to divorce husband who left for America 22 years ago

The High Court in Nakuru has allowed a petition for divorce by a woman whose husband relocated to the United States 22 years ago without her knowledge.

She told the court that her husband had deserted her and their two children and has never contacted them.

According to EKO’s court documents, her husband moved out of their matrimonial home, and she never heard from him. She only learnt weeks later that he had travelled to the US.

The court papers showed that the couple got married on January 11, 1998 at the District Commissioner’s office in Kisii. At the time, EKO was 22 and her husband was 31.

The woman also claimed in her plaint that all was not rosy during their short period of marriage.

“Before the petitioner left for the US, he had been abusive to me. He never took up parental responsibility and even took money from me without my consent,” claimed EKO.

She told the court that all she wanted was the dissolution of the marriage.

Justice Mumbua Matheka who delivered the judgment noted that there was no marriage in place as the couple had parted ways long ago and had no communication between them.

“For more than 20 years he has not had contact with the petitioner or the children. Clearly, there can be no marriage in existence,” stated the judge. 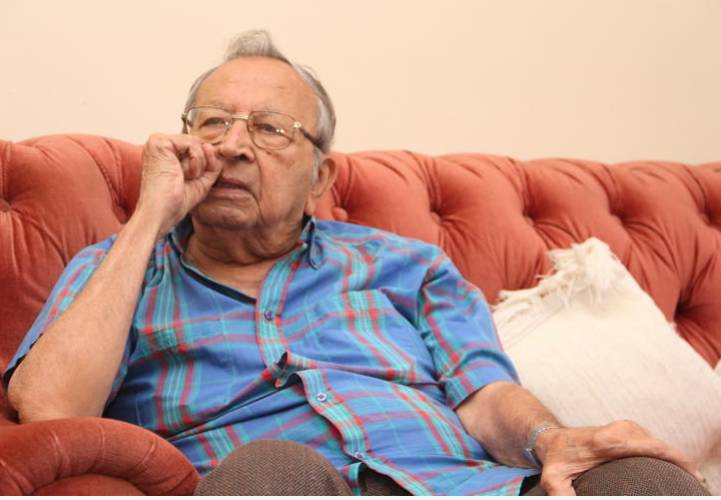