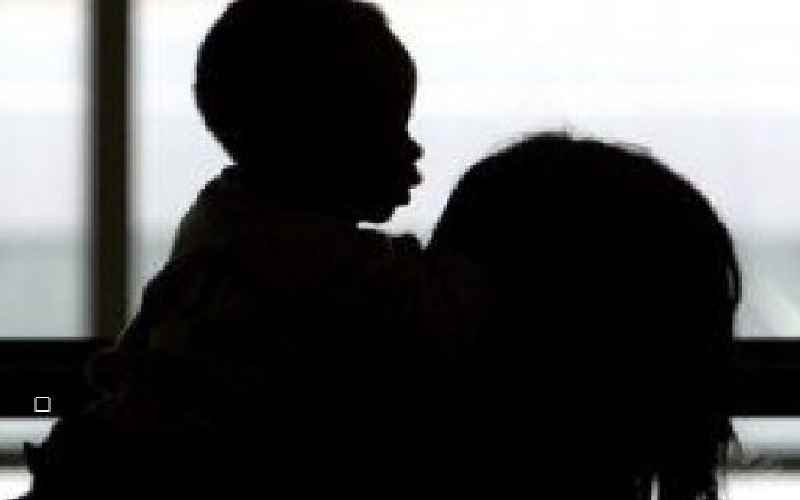 A house help accused of abducting a two-year-old baby under her care at Chepkinoyo village in Keiyo South, Elgeyo Marakwet County will remain in custody for two more days.

Senior Magistrate Charles Kutwa said the period will allow the suspect, Sharon Kiplagat, to undergo age assessment before the case against her proceeds to a full hearing.

The magistrate consequently ordered that she be held at the Iten Police cells while the age assessment to ascertain if she is a minor is undertaken.

The order to detain her was issued after she failed to produce her birth certificate or the National Identification card before the court.

Ms Kiplagat pleaded not guilty to the charge of abducting the child she was taking care of on Friday last week in the 4pm incident.

She faced a second count of stealing clothes worth Sh18,300 belonging to the child and her mother, Sylvia Chemutai, which she also denied.

A statement by the police indicated that the suspect disappeared with the child while her employers were at work.

When they arrived home in the evening, they found the house had been disorganised and could not find their child. The house help (Ms Kiplagat), who had only worked for them for one week, was also nowhere to be seen.

The matter was then reported to Iten Police Station before the news of the missing child was circulated widely through social media platforms as well as through a local radio station.

Police officers, acting on a tip-off from the public, arrested the woman about 20 kilometres away, at Kimoning, on the border of Elgeyo Marakwet and Uasin Gishu counties.

However, a neighbour who became suspicious of Ms Kiplagat and her alleged child reported to the police.

The suspect would later be arrested on Saturday morning. Other than the baby, the clothes she is accused of stealing were also recovered.

The case will resume this Wednesday for the hearing.

The toll marked one of the bloodiest days since pro-democracy groups began a campaign of anti-military protests following the Oct. 25 coup

The Legends Safari Classic Rally set to kick off

Some 48 rally drivers, 34 Kenyan and 14 foreign will take part in this year’s edition that will be headlined by Frenchman Sébastien Ogier, who has cla

By Yvonne Chepkwony | 6 hours ago

By Julius Chepkwony | 22 hours ago