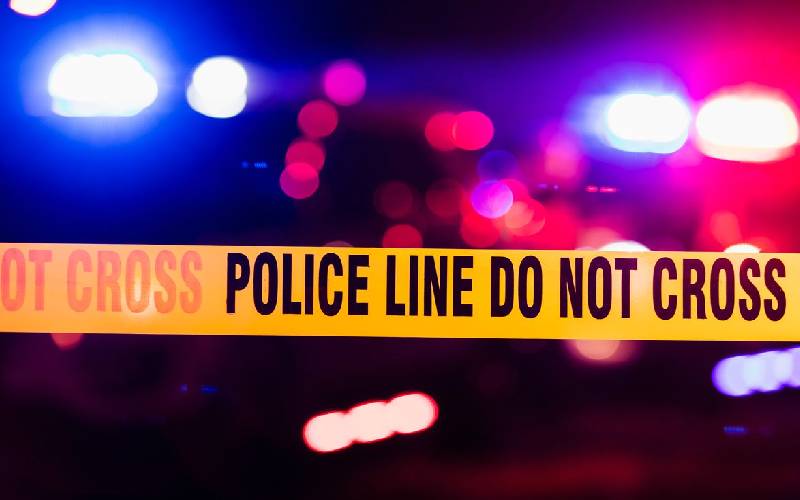 Four people on Sunday died while 12 others were injured in a road accident involving a 14-seater matatu and a saloon car at Maltauro in Suswa along Narok-Mai-Mahiu Road.

According to Narok County Police Commander Kizito Mutoro, the driver of the Toyota wish registration number KCN 490V was driving towards Mai -Mahiu trading centre while the driver of the matatu, a Toyota Hiace was ferrying passengers to Narok from Nairobi when they collided head-on.

"It happened that the driver of the saloon car who perished in the crash tried to overtake another car colliding with the matatu head-on," said Mutoro

He added: "As a result of the accident, the driver of the saloon car and his three passengers died on the spot."

He said police and first responders were forced to cut through the car wreckage to remove the four bodies that were trapped inside.

The 12 injured passengers who were onboard the matatu were rushed to Narok County Referral Hospital while the four bodies are lying at the facility's mortuary.

Should courts interfere with a will?

Property disputes in families are protracted and vicious. Court says in some instances, the wishes of the dead can be interfered with.

Nurses who failed the tests only had rudimentary literacy skills that could not have allowed them to work where English is the dominant language.