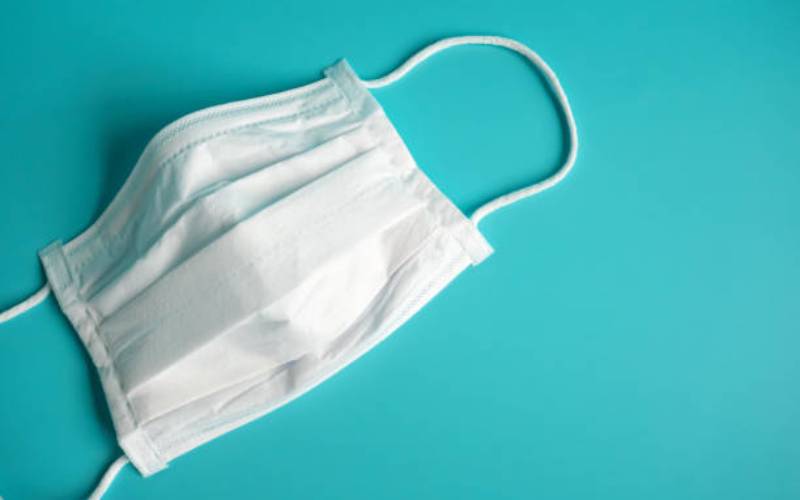 Police officers from Kapcherop in Elgeyo Marakwet are on the spot after a former MCA was shot and injured on Monday evening at Kapsigilai centre in Cherangany.

Barnaba Lagat, a former Kiptoror ward representative, was allegedly involved in an argument with police officers from the neighbouring Trans Nzoia County.

The officers had crossed over to the trading centre and were reportedly beating up a youngster for breaching Covid-19 protocols.

According to eyewitnesses, Lagat rushed to the scene, but his intervention angered one of the officers who shot him in his upper left arm.

Chepsiro/Kiptoror MCA Kipchumba Birir said a group of officers from the neighbouring county had manhandled a local youth who was wearing a mask when the former MCA intervened.

Lagat's action prompted an argument before one of the officers shot him.

The officers, who were in a police car, retreated to their station after the incident.

Tension is high in the area, with residents threatening to storm Kapchorop Police Station to protest the shooting.

“How comes officers from another county could trespass to harass residents. We want the shooting incident investigated," said Tunduria.

Area MP Joshua Kuttuny condemned the incident and called for action against the officers.

But Trans Nzoia County Commander Jacinta Wesonga said the officers were conducting a crackdown on counterfeit.

"The officers were conducting a raid on counterfeit goods when the public started to throwing stones at them, prompting the officers to shoot in the air," Wesonga said.

The government will introduce a certification system whereby only approved restaurants can stay open until 9 p.m

By Daniel Chege | 43 minutes ago

By Daniel Chege | 43 minutes ago