By Jacob Ng'etich | 1yr ago

Kiunjuri, who is former Laikipia East MP said presence of law enforcement officials has not kept away the bandits and KPR are best suited to curb such attacks.

"When we had our home guards, there were no cases of attacks, this is because no police officer would agree to enter into a forest to face the attackers, but these home guards can," he said.

The TSP leader expressed concern that attacks have increased just days after Kenya Defence Forces soldiers were deployed to contain the situation.

He also called for interrogation of politicians suspected to be fuelling the attacks. "How come the government has long hands as claimed, but is yet to prosecute anybody? There has been a pattern of banditry from the past and the government has been seeing their movements. What does the government knows that we don’t?" he posed.

Some 12 people have been killed in the region over the last three weeks. Kiunjuri has however pleaded with residents not to flee their homes as the situation is being addressed.

"We have become IDPs in our own land. But we are saying we shall not move out of Laikipia, unless we are going to heaven," he said. 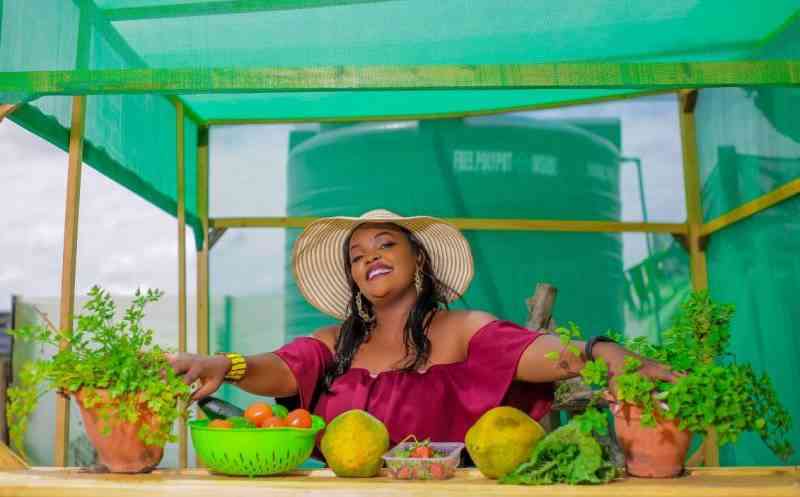 Urbanite teaches housewives how to grow, sell sukuma wiki
MONEY
By Esther Dianah
9 mins ago
DP Rigathi Gachagua to fund Komarock Primary School candidates' after-exam party
Education
By Winfrey Owino
30 mins ago
Premium No, CRBs do not have the power to blacklist loan defaulters
Financial Standard
By Maina Mwangi
54 mins ago
Premium Why Uhuru Kenyatta is back on Twitter
National
By Stephanie Wangari
54 mins ago
.

By Maina Mwangi 54 mins ago
Premium No, CRBs do not have the power to blacklist loan defaulters