Siblings ordered to settle 30-year row out of court 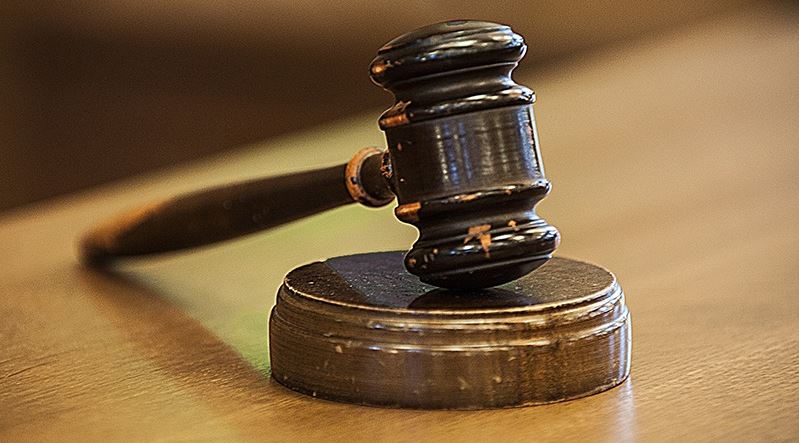 A court has referred a 30-year property row between a man and his sister to mediation.

Since 1991, David Karanja and his sister Hannah Njoki have been in court over control of the estate of their late father Samuel Kabaiku.

At the centre of the controversy is a nine-acre parcel of land in Njoro sub-County, Nakuru.

On Thursday, Justice Rachel Ngetich of the Nakuru High Court said the succession case had turned personal and advised the siblings to agree on out-of-court settlement.

“The case is hereby referred to annexed mediation. Both parties are advised to agree on the way forward and sign a consent to be adopted as the court’s verdict,” directed Ms Ngetich.

In they fail to agree, the court will make a ruling and the siblings will be forced to live by the decision, added the judge.

She also directed that the case be placed before Deputy Registrar of the High Court within a month, to confirm progress of the mediation.

Things took a confrontational twist on February 8 when Karanja accused Njoki of attempting to decimate their mother’s grave within Ngondu Farm located in Njoro.

Karanja’s lawyer Owino Oenga told the court that Njoki wanted to construct a road on top of the burial sites of six of their family members, including her mother’s.

“The graves belong to the applicant (Njoki) and objector’s (Karanja) mother, four siblings and an in-law,” said Oenga.

According to Oenga, Njoki’s survey shows that a road passing directly on top of the burial site would act as the boundary to subdivide the land.

“The applicant will disrespect the memories of my client’s late mother and her other family members in the process,” he said.

Oenga accused Njoki of abusing her administrative powers to unlawfully subdivide the nine-acre-land equally among her five siblings without consulting them.

In the case, Karanja, Kabaiku’s eldest son, is challenging Njoki’s administrative rights over the suit property.

He accuses Njoki of using fraudulent means to take control of the land.

Njoki was issued with grant letters of administration for the properties on March 3, 2015, replacing their mother Rahab Wanjiku who died on July 7, 2008.

He also owned 11 head of cattle and had an unknown amount of money in KCB and Post Office Savings bank accounts.

In a counterclaim, Njoki wants to compel Karanja to surrender the original title for the property to her.

She claimed that her attempts to divide the land were unsuccessful as she did not possess the original title.

In default, she wants the court to authorise Registrar of Lands to issue her with new title.

The siblings picked the property row from their mother and their step-mother Naomi Njeri.

The two women had fought for control of the property since 1991 but settled the matter after signing a consent on November 24, 1997.

Boda boda riders, as has been said numerous times before, have become unruly and a law unto themselves.

By Daniel Chege | 3 days ago

By Yvonne Chepkwony | 4 days ago