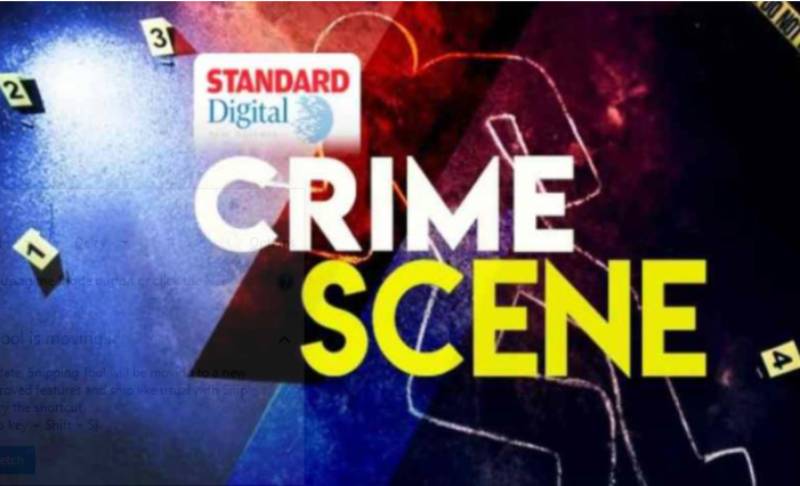 Two people perished Thursday evening after the plane they were travelling in crashed moments after take-off at the Nanyuki Airstrip.

The Kenya Wildlife Service, in a statement released moments after the tragedy, said that the two were a pilot and a passenger.

"KWS is deeply saddened by the loss of two members of staff aboard a two-seater Husky aircraft registration number 5Y-KWL, which crashed immediately after takeoff from Nanyuki Civil Airport. The two are a pilot and a passenger," the statement read in part.

According to KWS, the plane which is under the National Air Support Department had just completed a routine patrol at Solio Rhino Sanctuary and was en route to Meru National Park when the crash happened.

Fire breaks out in Kenya during British military exercise

KWS said that in collaboration with Mountain Rescue, its team was on the ground for evacuation operations.

The cause of the crash is yet to be established and investigations are underway.

They decided to pull off a peculiar look, plain red jerseys (shirts and shorts) with blue socks, ones without the team logo, names and numbers...

By Patrick Kibet | 1 day ago