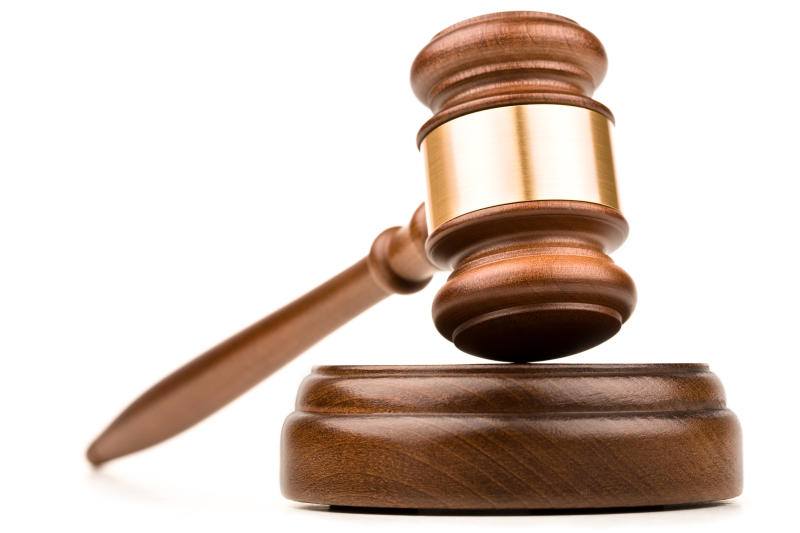 The Environment and Lands Court in Nakuru has barred Kenya Railways Corporation (KRC) from developing a prime parcel of land it repossessed last year.

Justice John Mutungi directed that nothing should be done on the land from which some traders were evicted, leading to the loss of investments valued at Sh4 billion.

According to the traders, the land located along Geoffrey Kamau Way in Nakuru town was legally allocated to them and they set up business ventures before Kenya Railways changed its mind on October 11 and decided to take it back.

The traders had entered into lease agreements with the corporation. The leases were yet to expire when the evictions were conducted.

KRC demolished property, including petrol stations, nightclubs, shops and malls in an attempt to reclaim the land.

However, Judge Mutungi ordered the status quo be maintained until a suit by Monica Wamuhu, a businesswoman, is heard and determined.

"In the meantime, demolition has taken place, I hereby bar both the plaintiff (Wamuhu) from rebuilding and the defendant (KRC) from doing reconstruction on the land until the suit is heard and determined," Mutungi ruled.

He directed Wamuhu and KRC to exchange their written submissions within the next 30 days.

In the suit filed on October 27, 2020, Wamuhu wants Sh132 million compensation after her property that stood on a one-acre parcel was demolished by KRC.

She also seeks to restrain KRC from entering the property she took charge of on April 1, 1999.

In addition, Wamuhu seeks general damages for trespass by KRC, lost income from her rental premises and cost of the suit.

“The plaintiff is the registered owner of the property after she inherited it from her husband Peter Macharia who died on October 31, 1998,” reads the suit.

Her court documents indicate that her commercial property included a factory manufacturing bags and other premises she rented out to other businesspeople.

Wamuhu claimed she has proof that KRC admitted that the property was private, adding that she had a court judgement in Civil suit 470 of 1993 declaring that the property is hers and not part of the railway reserve.

The judgement dated September 21, 1995, declared that the land belonged to Wamuhu and her husband. The case will mentioned on March 17.

Previous article
KRA wins Sh9b tax case against dealer
Next article
Thriller in Kayole: How murder suspect was grabbed after a day-long siege