A row between licensed and illegal fishermen has erupted in Lake Naivasha leaving scores injured, a boat torched and fishing operations paralysed on some of the beaches.

At the centre of the row are incidents of bloody attacks and theft of fish by the illegal fishermen popularly known as poachers in the last couple of months.

Fishermen have called on the national government to take over the control of the troubled water body after the county government had failed to do so.

According to the Kamere landing beach chairman Wesley Kimutai, a group of poachers attacked four fishermen with crude weapons and seriously injured one of them.

He said they were incurring huge losses every day due to the theft of their nets and fish by the poachers.

“We have suffered enough under the hands of these crooks who are stealing from our noses and it's time that action is taken before more blood was shed,” he said.

Kimutai attributed the current crisis to the county government which had failed to fund the department of fisheries in its patrols.

Karen Achieng, a trader, warned of a bloody clash between the fishermen and the poachers if security officers did not intervene.

Achieng said that they were still waiting for the deployment of the Coast Guards to the lake to deal with the rising cases of illegal fishing and armed robbery.

“After the incident where one of the licensed fishermen was attacked and injured, his irate colleagues moved in and torched the boat used by these poachers,” she said.

Another trader, Christine Ene, added that the influx of the poachers had adversely affected the fish market with the prices dropping sharply.

“This lake supports tens of families but a few individuals have taken control of it leading to massive losses to the traders and the legal fishermen,” she said.

Fredrick Wandera, a fisherman, expressed anger and frustration as he lamented that they were the ones restocking the lake only for the poachers to reap where they never planted.

“These poachers are fishing even on breeding grounds and along the shores adversely affecting fish production,” he said.

Speaking on phone, Naivasha sub-county commissioner Mutua Kisilu said that a multi-agency security team had been formed to deal with the poachers.

“Since the Covid-19 pandemic was reported, the number of illegal fishermen has risen sharply leading to a drop in fish catch due to poor fishing methods and over-fishing,” he said. 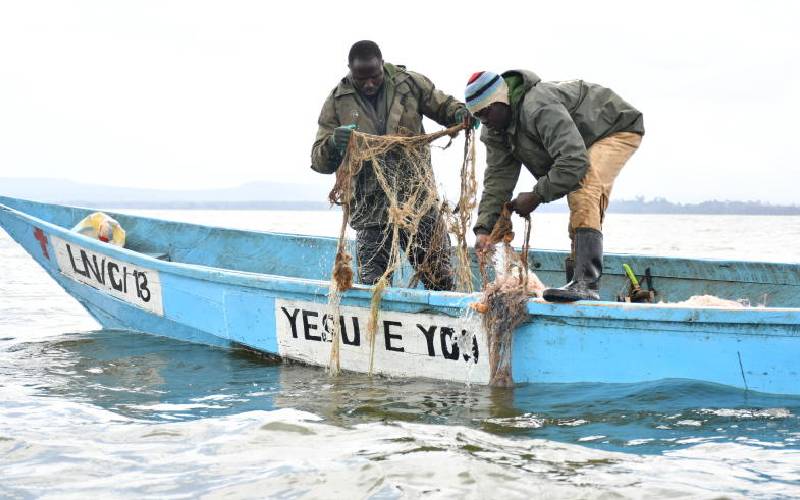 Lake Naivasha choking under abandoned nets
The nets which are spread in most parts of the Lake are affecting navigation and are also killing fish, in the process adversely affecting the fisheries sector.
Rift Valley
By Antony Gitonga
21 days ago 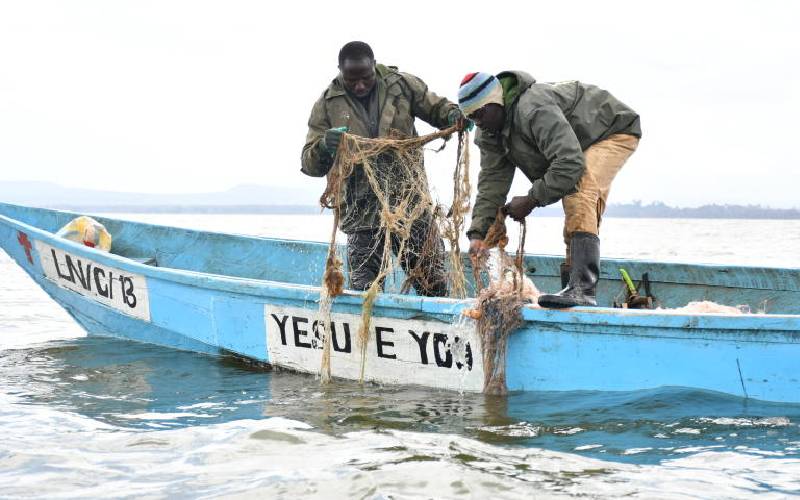 Enough is enough, protect Kenyan fishermen
Oloo says an expressway, a thriving port, a modern railway and name it, may be nothing to write home about when citizens live at the mercy of alien rogues in the marketplace.
Opinion
By Mark Oloo
22 days ago 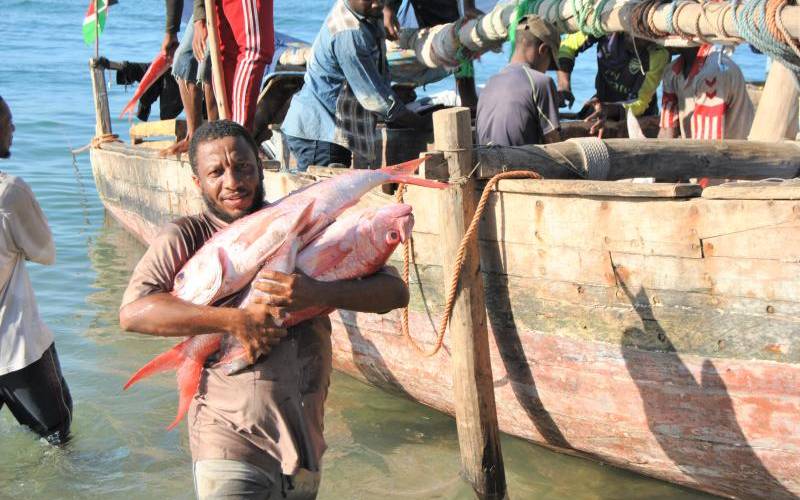 Brokers and multinational firms are holding us hostage: fishermen
The state estimates that in 10 years, the fishing sector will generate 60,000 jobs. Sh1.8 billion has been set aside for building of Liwatoni Fish Complex landing site.
Coast
By Bernard Sanga
2 months ago 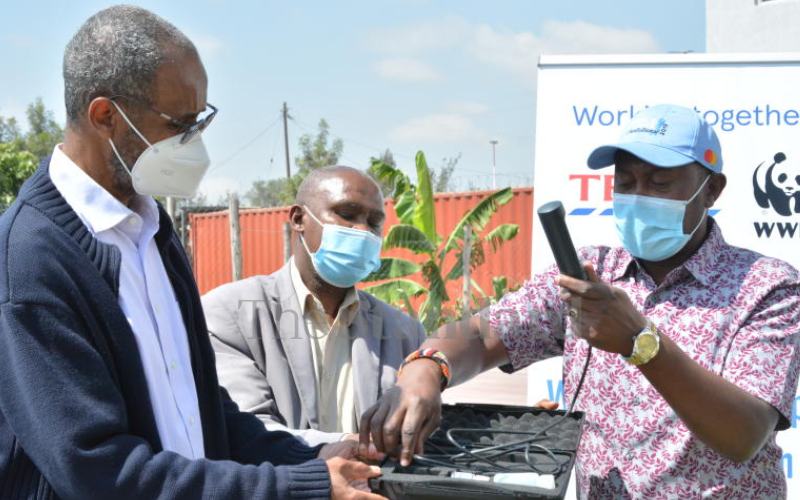 Experts begin testing quality of water on rivers flowing into Lake Naivasha
The information collected would be shared with government agencies for appropriate actions to make the water from the rivers cleaner.
Rift Valley
By Antony Gitonga
3 months ago
.