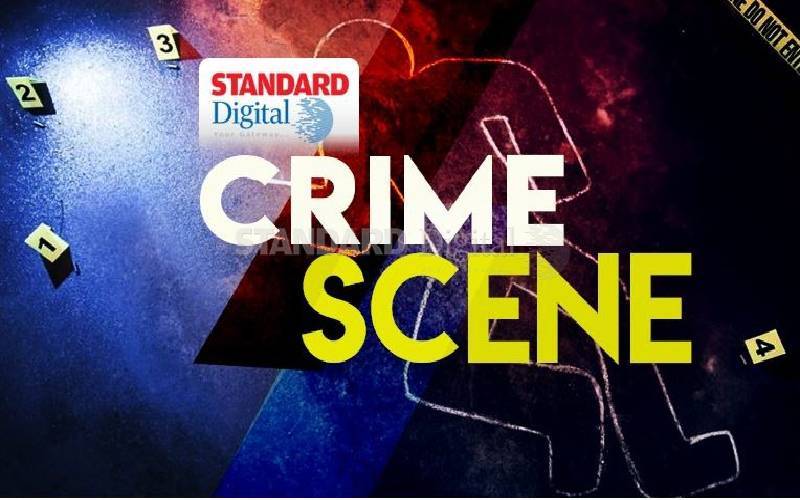 A mother pushed her three children into Kipkaren River and then she also jumped into the fast-flowing waters, in a bid to end their lives.

The woman identified as Sharon Chemutai, 30, and her two daughters drowned in the river just a kilometre from her home on Saturday evening.

According to residents, Chemutai committed the heinous act, ignoring the pleas of people who tried to restrain her.

She pushed her daughters aged eight, four and two into the fast-flowing river but the eldest survived.

The residents managed to rescue the eldest child after she tightly held on to a rock to avoid being swept downstream.

Joseph Arusei, a neighbour, told The Standard that efforts to rescue the mother and the other two children were unsuccessful as they were overwhelmed by the water.

“We managed to rescue the eight year-old whom we found holding on to a stone in the river.

“She was taken to Kabisaga Dispensary for first aid after sustaining minor bruises on her legs and head,” said Arusei.

The neighbour said that while they could not pinpoint what had driven Chemutai to commit the act, the mother of three has been running a small business selling second hand clothes in Cheptil after she separated from her husband.

“We are still following up on the events that could have led to the mother killing her children and taking her own life,” said Arusei.

Dennis Too, the deceased’s brother, said her sister was an introvert and rarely shared her problems with the family. According to Too, she got home on Saturday evening and took her children claiming she was taking them for a walk along the river.

“No one suspected she was up to something fishy. The residents raised the alarm after they realised her intention was to drown herself and the children,” said Too.

It took two hours for local divers to retrieve the bodies before officers from Kabiyet Police Station arrived and took the bodies to the mortuary.

Nandi County Deputy Police Commander David Kirui said that the body of the mother was found on Sunday morning and taken to Moi Teaching and Referral Hospital mortuary.

“From the preliminary report the single mother is suspected to have had differences with her family,” he said.

Shock as Form One girl kills self in Eldoret