Leaders and hundreds of mourners gathered at Edward Kiprotich Karoney’s home to pay their last respects, with strict observance of Covid-19 regulations.

The mourners said he had survived various illnesses but it was sad that a motorbike had claimed his life.

Calls for the training of boda boda riders and enforcing traffic rules dominated the burial ceremony.

CS Magoha termed the incident as basic carelessness and not an accident.

“It was not an accident, it was carelessness. The laws are already there, why are we unable to enforce them?” he posed.

Magoha compared Kenya to Rwanda when it comes to bodaboda road usage. He said the same rules are in Kenya, “How many should we bury before we enforce these rules.”

He blamed the boda boda operator for the accident. “If he was following speed limits he would have been able to control the motorbike.” 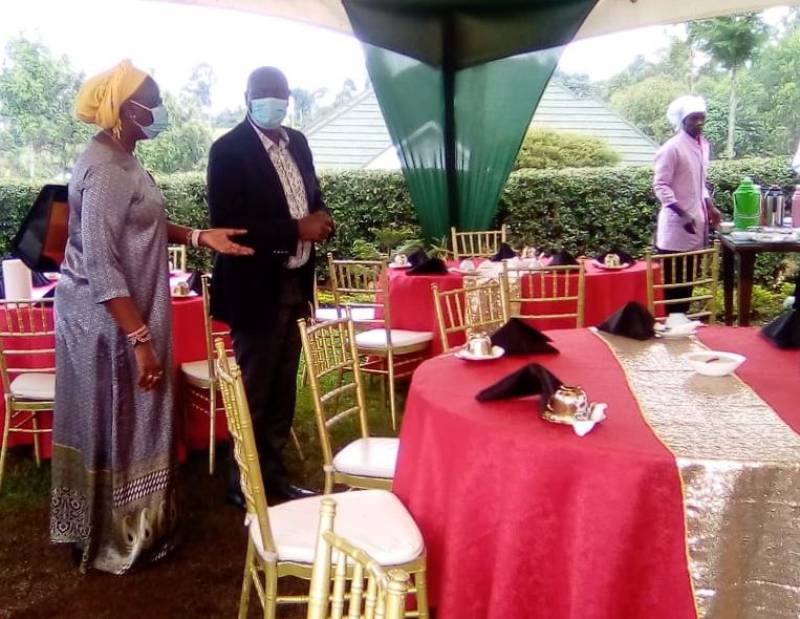 His sentiments were echoed by Governor Mandago, who insisted the enforcement of these rules should be done with the help of the National Police Service.

CS Margaret Kobia said Mr Karoney had passed down his values to the family. She celebrated him as a strong supporter of girl child education, acknowledging that Mzee was also the chairman at a girl’s school in the region.

Other leaders who were not in attendance sent their condolences to the family.

Mr Karoney, 74, died yesterday after he was knocked by a speeding motorcycle at around 3pm in Kapsabet town, Nandi County.

According to witnesses, Karoney who had packed his car along the Eldoret-Kakamega Highway was hit as he attempted to cross the road to meet with a friend.

“Just after alighting from his car, he was hit by a speeding bodaboda rider while crossing to the left side of the road where he was heading to meet with someone near a Kobil petrol station," Ezekiel Tarus, a resident who witnessed the accident said. 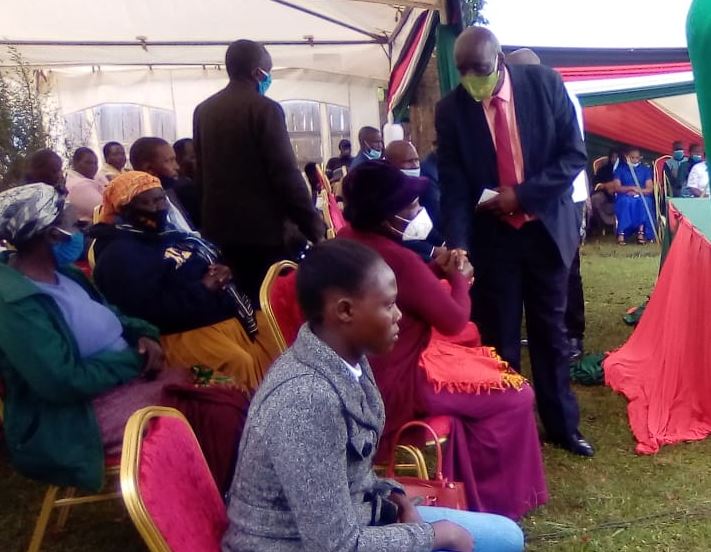 Those who arrived at the scene took Karoney and the boda boda operator, who had also sustained serious injuries to Kapsabet county hospital.

Nandi County Police Commander Samson ole Kinne said that upon arriving at the hospital, Karoney was confirmed dead while the bodaboda rider was admitted and is still undergoing treatment at the facility.

By Edward Kosut 10 hrs ago
At 71, Chelulei could be the oldest elected MCA