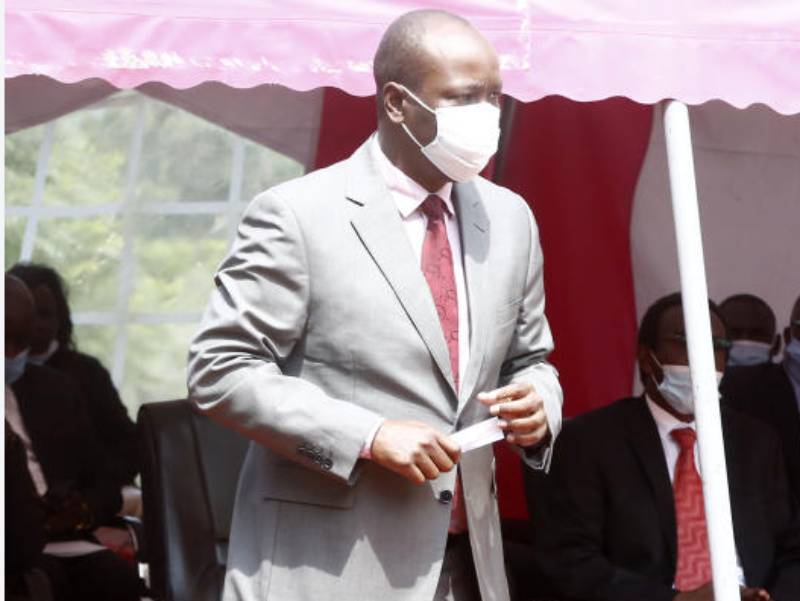 Kinyanjui, a first term governor, was picked alongside Ben Ayade, the governor of Cross Rivers State in South Africa, and David Makhura, the Prime Minister of Gauteng Province also in South Africa.

The leaders will contest for the Business-Friendly Governor of the Year ward.

The accolade recognises a state or regional governor in Africa who has contribute to the economic growth of his domain.

It also recognises governors who have managed to drive investment in their State or region, remarkably increasing the region’s commercial activities since assumption of office.

According to a bulletin issued by the African Leadership Magazine, the eventual winner of this category will be decided through a voting process that ends on Monday, August 10.

Yesterday, social media users in Nakuru were busy rallying Kenyans to vote for Kinyanjui through the African Leadership magazine’s website.

Ayade, a Professor of Microbiology, is popular for his innovations towards the industrial revolution in his State while Makhura is known for fighting unemployment in Gauteng.

Previous article
Deliberate planning should save our water towers, livelihoods
Next article
Has the suit lost its power and masculinity?