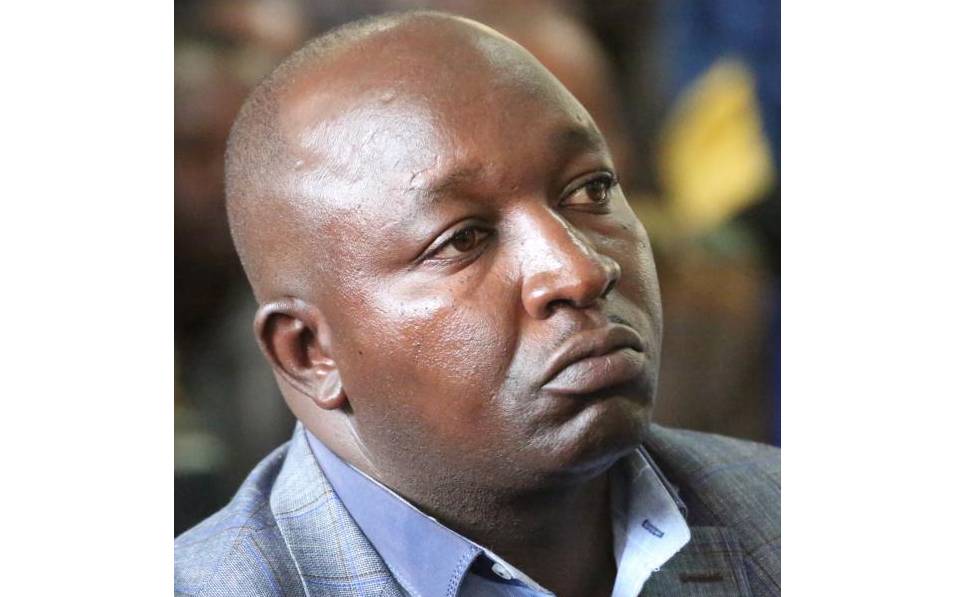 Former Laikipia East MP Anthony Mutahi (pictured) has been committed to a six-month civil jailed for interfering with a land suit between him and a settler in Nanyuki despite court orders.

The orders were issued by Justice Mary Oundo sitting in Nyeri but were suspended until September 23 when he is expected to appear in court.

In an application filed under urgency at the Environment and Land Court in Nyeri, Fiona Ansett sought, among other orders, to have the former legislator committed to civil jail for developing the 19.5 acres land in Nanyuki against an order issued in November 2017.

“Mutahi is hereby committed to a civil jail for a term of six months for contempt of court for deliberately disobeying orders of this court given on November 8, 2017,” ordered Justice Oundo.

I was not given land title, says farmer

Narrow escape for MP as car plunges into Nanyuki ditch

Ansett moved to curt after Mutahi started building a mansion on the suit land despite a court order that restrained him or his family from interfering with it until the case on its ownership is determined in court.

The 2017 court order by Judge Lucy Waithaka restrained Mutahi, his agents, assigned servants, employees and/or representatives from charging, selling, alienating and or disposing of the land registration number LR No 10422/13 pending hearing and determination of the case.

Ministry of Health says that if a patient does not exhibit fever three days after all other symptoms have cleared, they can be discharged.