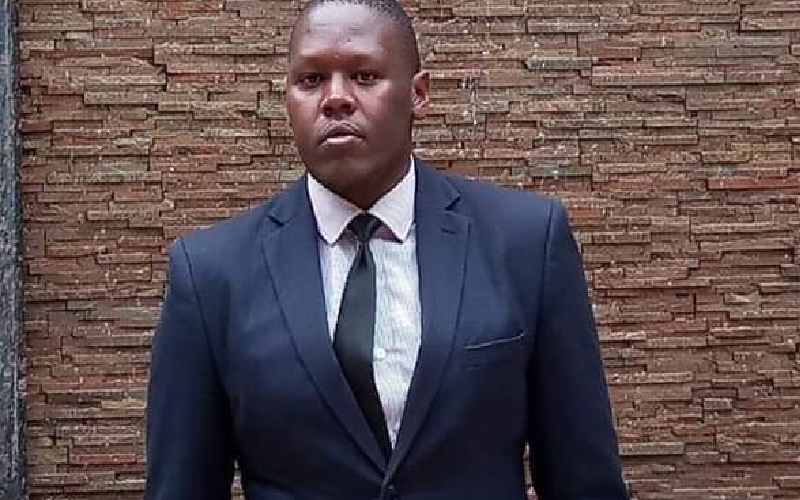 Governor Paul Chepkwony, in a post announcing the death of one of his most trusted lieutenants, said Kemei developed breathing problems on Saturday night occasioned by his long history and struggle with asthma.

“Efforts to resuscitate him at Siloam Hospital failed and he was pronounced dead at around 12pm Sunday,” he said.

Governor Chepkwony described Kemei as an astute and diligent civil servant and a strong pillar in his administration.

“My heartfelt condolence goes to widow Mercy, her two-year-old son, family, friends, fellow staff and the journalism fraternity as a whole,” he said.

Before joining the county government, Kemei worked for the Daily Nation newspaper as a correspondent.

Members of Kericho Reports, a popular Whatsapp group, in which Kemei was one of the administrators, described the death as a blow to Kericho residents who depended on him for unbiased news in the years he served in the county government.

Until this morning, Kemei was in good spirits and even took to Twitter to congratulate Malawi President Lazurus Chakwera.

He also posted on Facebook welcoming Kericho residents to join him in following a Sunday sermon at African Gospel Church (AGC) Kericho.

Previous article
It could cost you less to fly in the next one year
Next article
Pregnancy made me hate my husband's voice, cooking