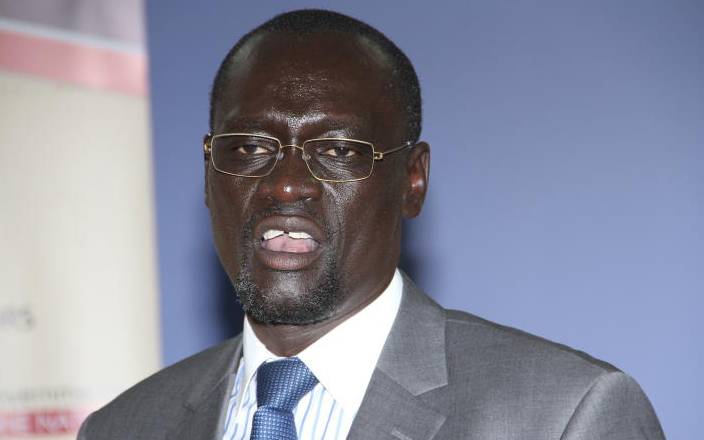 In the changes announced on Tuesday, Mr Nanok renewed the contracts of some officers whose terms had expired for two years.

He said the changes were necessitated by the need to strengthen his administration.

The governor moved his former Chief of Staff Abraham Losinyen from the Agriculture docket to Finance.

Pauline Lokuruka was moved to the Education, Sports and Social Protection docket to Tourism, Culture and Natural Resources.

Her predecessor Rosemary Nchinyei takes over Trade, Gender and Youth Affairs, while Abdullahi Yusuf was moved to Livestock, Fisheries and Veterinary Services from Economic Planning.

Joshua Lemuya was retained in Lands, Energy, Housing and Urban Areas Management, as was Robert Abok in Health Services and Sanitation.

Residents woke up and found the lifeless body of Jedidah Gathoni Wahome lying in a pool of blood in her timber-walled house.

By Julius Chepkwony | 14 minutes ago