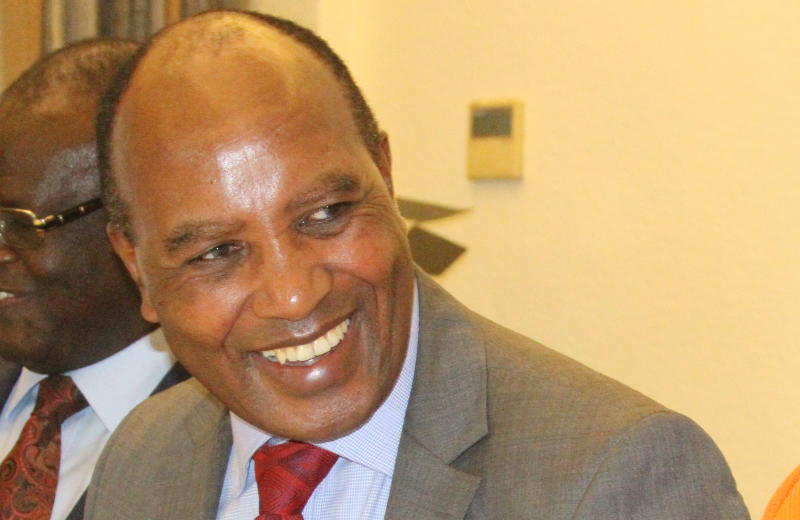 Nyandarua Governor Francis Kimemia (pictured) has appointed 15 chief officers, sparking off criticism from his opponents that the beneficiaries were not from the county.

The appointment of the senior officers comes after the expiry of terms of service for former chief officers who were recruited by Kimemia's predecessor Daniel Waithaka.

The names of the new appointees have been forwarded to the county assembly for approval.

Fury over plan to ban miraa

“All our five sub-counties have been considered in these appointments and I would urge the county assembly to consider them so that that service delivery to the people of Nyandarua can continue,” he said.

However, the appointments have been met with criticism by a section of local residents.

They argued that the government had appointed outsiders from Kiambu, Kakamega, Machakos and Nakuru counties leaving out those from Nyandarua.

“It is like we do not have people who are well educated in this region to serve in the positions. People with disability have not been considered either,” said Machithi Machithi, an official of Kituo Cha Sheria Foundation.

He urged the county assembly to drop the names of those from outside the county so that priority be given to those who hailed from Nyandarua.