The country’s attention shifts to Kabarak, the home of former President Daniel Moi, where he will be buried today in a private ceremony.

Kabarak University playground where the funeral service is scheduled to take place, was busy as workers, personnel of event management companies and security officers joined the Kabarak community in making final preparations. 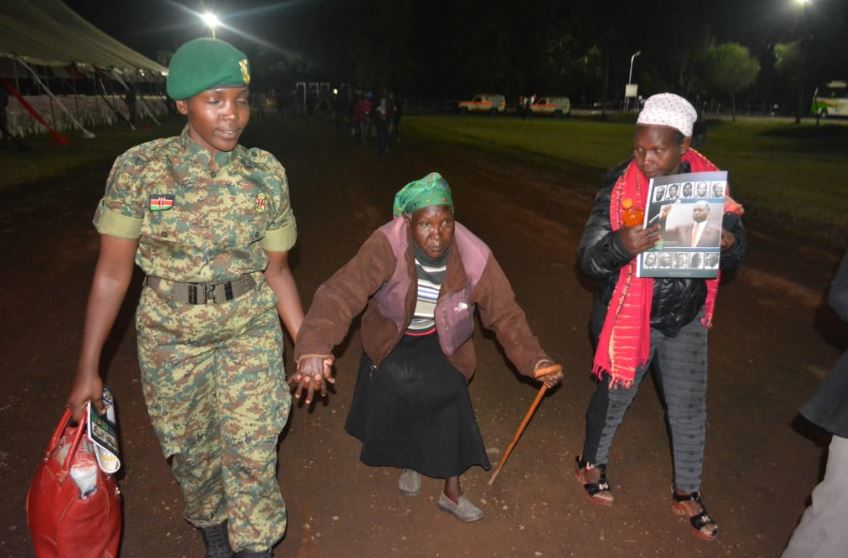 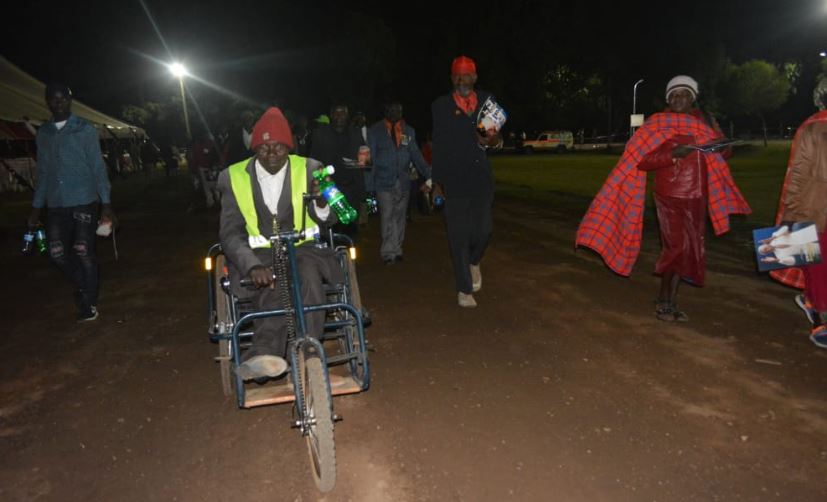 "Those who will be here early in the morning will be provided with breakfast and later in the day after service there will be lunch. All plans are in place and we have deployed enough security personnel," said Natembeya.

According to today's programme, Moi’s body will be flown to Kabarak airstrip in the morning from Nairobi's Lee funeral home.

According to Natembeya, all plans for Moi's final send-off have been finalised and visitors are expected to be seated by 7am. 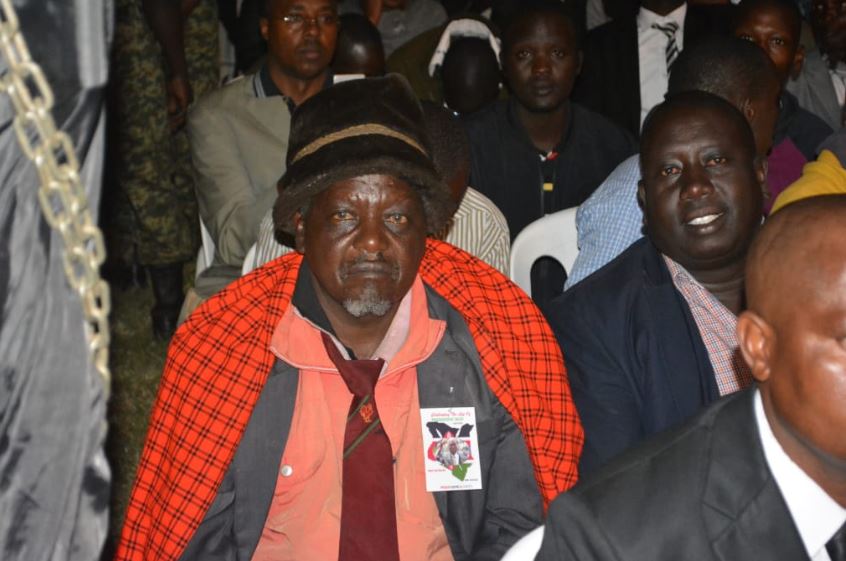 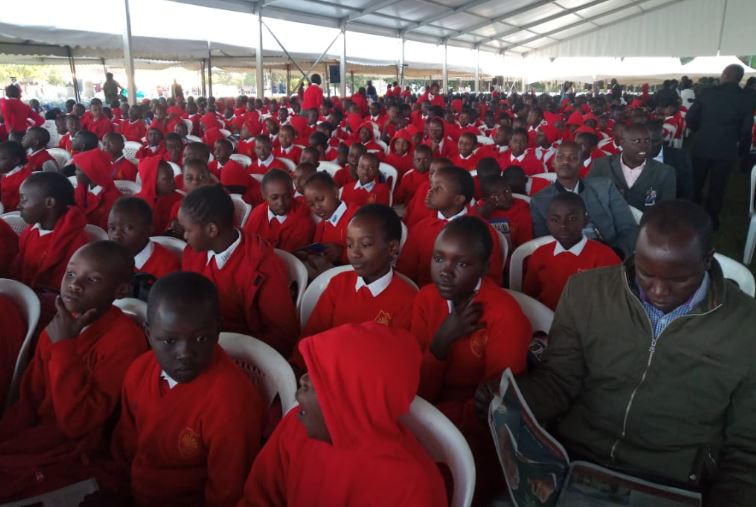 For sports personalities, the former President Daniel Arap Moi will remain a cornerstone in their checkered history in search of glory.