Form One girl dies, five in hospital as malaria spreads 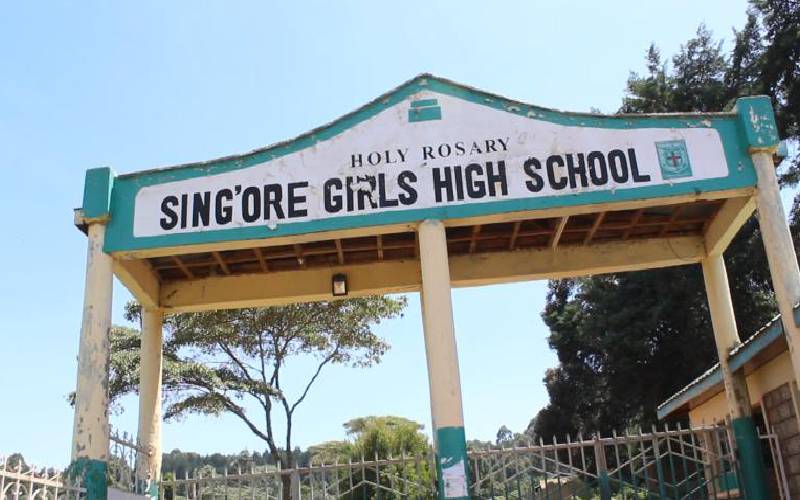 A Form One student has died and five others have been hospitalised over suspected malaria attack in Elgeyo Marakwet County.

The death of the student, reportedly from Kakamega County, occurred barely one week after admission of Form One students.

Three other students from the same school, also in Form One, were rushed to the hospital with malaria-related symptoms at the weekend and are still admitted.

Two other students from neighbouring schools are also admitted with malaria symptoms.

Mr Chepkok said the student died shortly after arrival at the Iten hospital.

He said there are three other cases reported at neighbouring St Patrick’s High, Kessup Girls’ and Mutei Girls’ secondary schools.

Chepkok said the affected students are from malaria-prone Siaya, Kisumu and Kakamega counties.

He said the infected students may have contracted the disease in their home counties, dismissing fears of a malaria outbreak in Elgeyo Marakwet county.

“We suspect that this is a case of transit malaria because the secondary schools are located in highland areas of Elgeyo Marakwet, which is not a malaria-prone zone,” Chepkok said.

Chepkok said the admitted students were in stable condition.

Efforts to get a comment from school principal were futile but a source at the institution said the student was unwell since last Monday when she was admitted.

The source said her condition worsened on Saturday and she was rushed to the health facility.

Last week, Emsoo MCA John Yator, from one of the affected areas in Elgeyo Marakwet, claimed that five people have died of malaria in the last one month, but health officials said only one person has died of the disease. 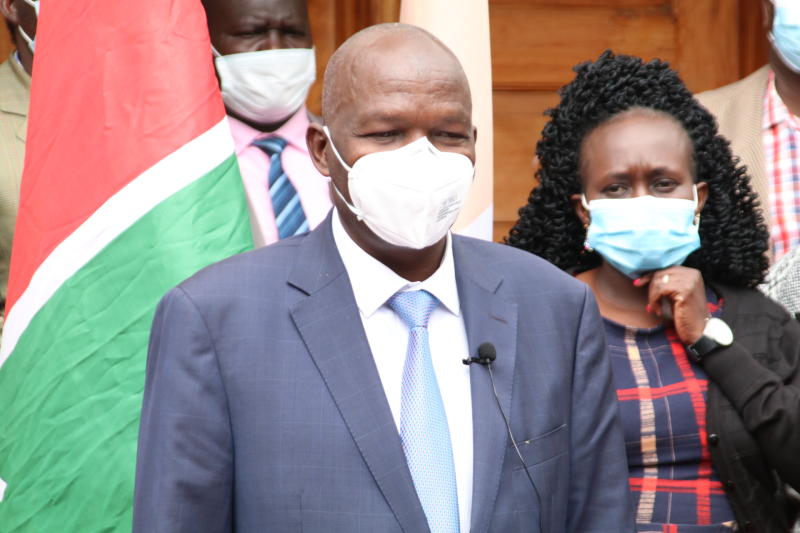 By Julius Chepkwony | 56 minutes ago 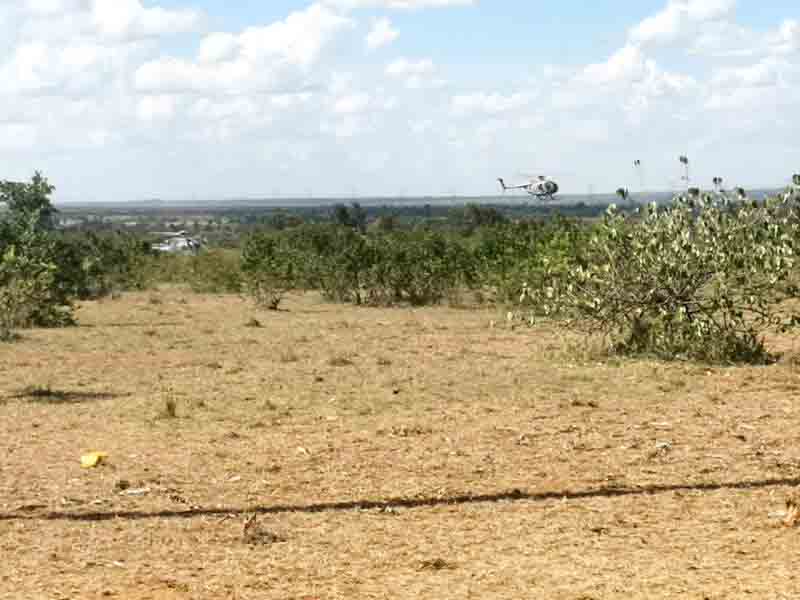 By Kennedy Gachuhi and James Munyeki | 56 minutes ago 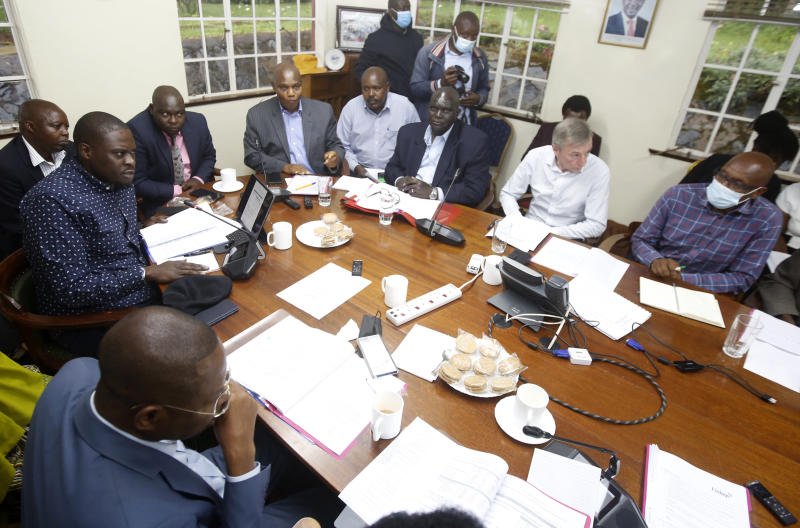 By Nikko Tanui | 56 minutes ago