Transport on the Mai Mahiu-Narok road has been paralysed after members of the Maasai community blocked it near Suswa town.

The placard-carrying demonstrators accuse the government of failing to resettle them after paving way for the construction of the Dry Port in Mai Mahiu. 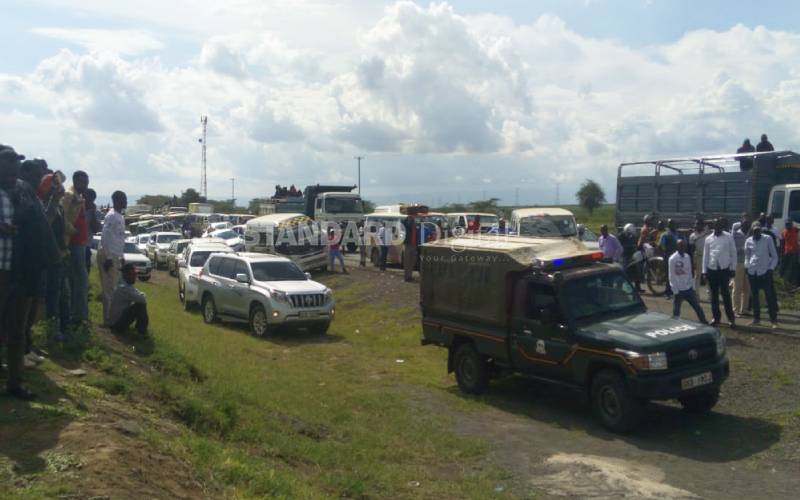 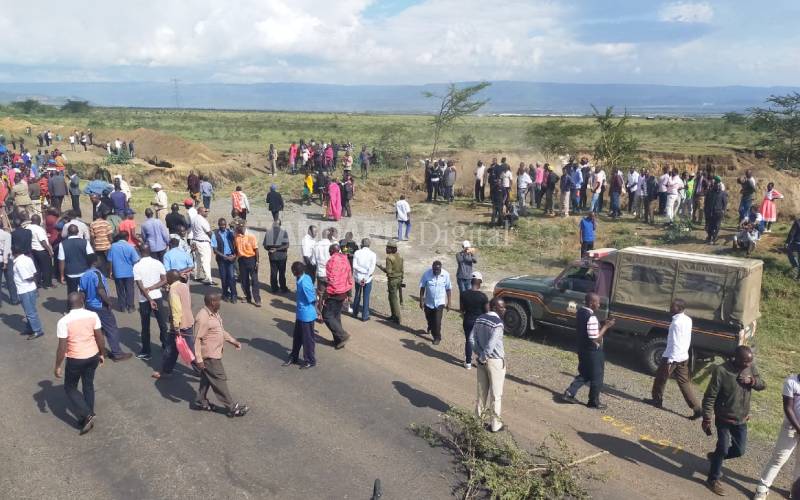 No more communal grazing among the Maasai

Kenya wins in Sh60b deal dispute with US company

They have also alleged that plans are underway to evict more families from the area.

Following the unrest, tens of motorists have been left stranded on the road. 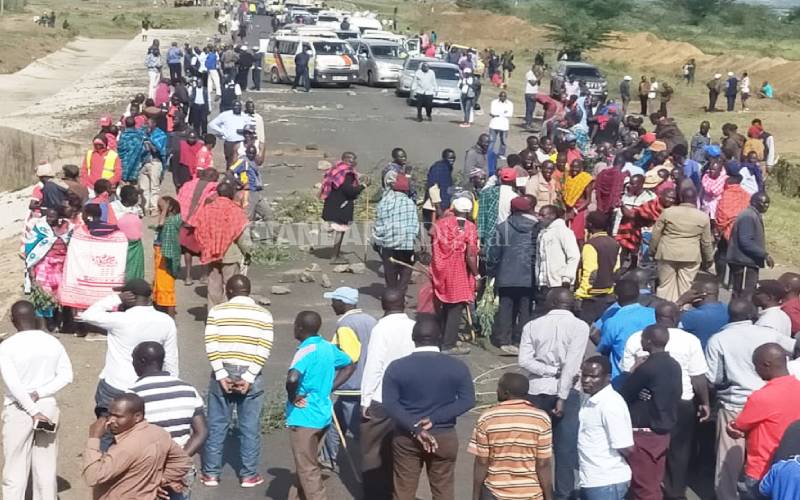 Others have sought alternative routes with the demonstrators vowing not to move.

Tens of police officers have been dispatched to the area but have been unable to contain the rowdy demonstrators.