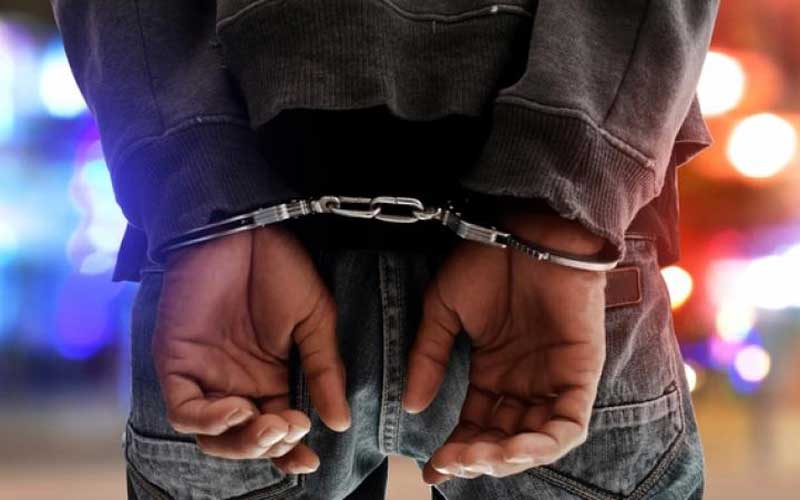 Police in Eldoret have arrested a 65-year-old man accused of eloping with a 14-year-old girl.

According to Kerubo Makroti, a rights advocate, the suspect has been living with the minor for two weeks. “I was told a girl had been seen at his home, and when I went there I found them taking lunch,” Makori said.

She said the girl had been held captive, and claimed she had been warned not to talk to neighbours.

Her parents are yet to be traced, but the girl had indicated that she is from Kakamega. “We are working with the Kakamega County Children Department to trace her parents,” she said.

County Police commander Johnstone Ipara said the suspect has been transferred to Central Police Station for further interrogation. “The matter is now recorded in the Children Department and the suspect will be presented in the court on Monday,” he said.

He said defilement cases in Uasin Gishu had increased, and urged the public to report sexual related cases involving minors.