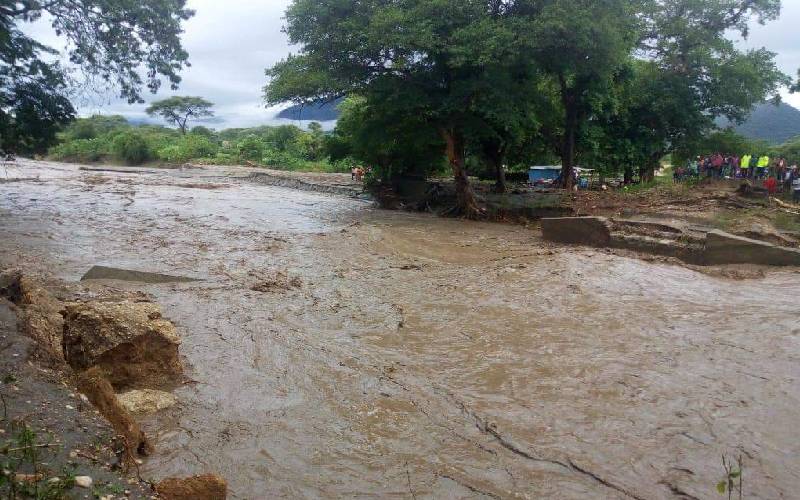 The death toll in Pokot South landslide has risen to 24 after more bodies were recovered.

According to West Pokot County Commissioner Apollo Okello they can no longer continue with rescue operation because most bridges have been swept and it is still raining heavily.

He said many people could be trapped in the affected villages in Pokot South and Pokot Central. 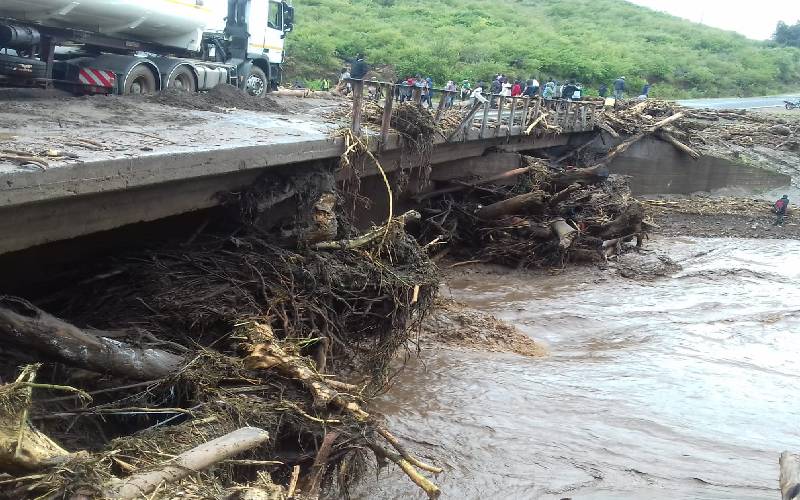 He said their efforts to reach the affected villages have been affected by heavy rainfalls which has seen most bridges swept away.

“We are trying to reach where the bridge had been swept by floods, it is still raining,” he said adding that the problem is of a huge magnitude and they have sought more help from the headquarters. 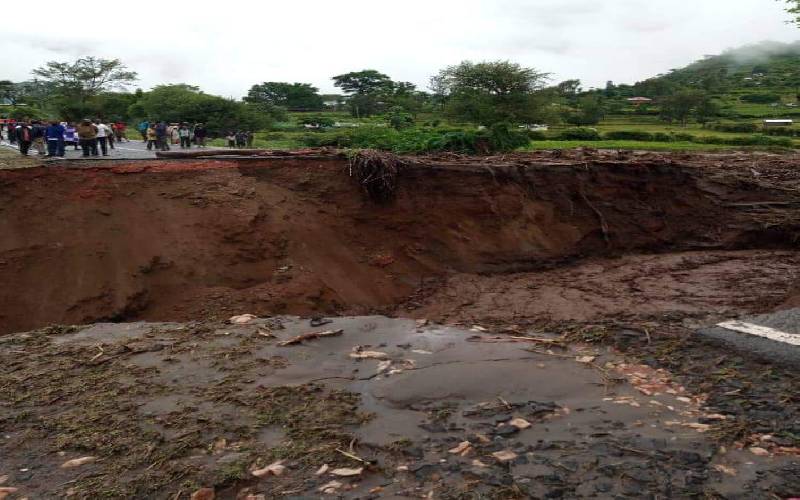 Speaking to the Standard earlier on phone, Sondany Location chief Joel Bulal said 12 people were buried alive in Nyarkulian area while four others in Parua area due to landslide triggered by heavy rains.

He said rescue operation is ongoing to retrieve people and animals.

According to the local administrators, more people and animals could be trapped inside their homes after being buried by the landslide.

By Lucas Ngasike | 20 hours ago