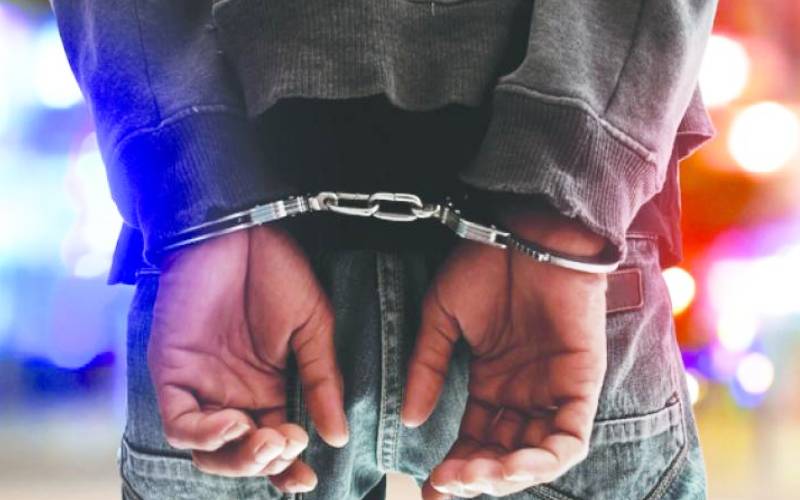 A 16-year-old boy is being held at Bomet police station for allegedly stabbing his elder brother to death.

The Standard Eight pupil at a school in Bomet East Constituency is a candidate for this year's Kenya Certificate of Primary Education examination.

"He had gone to visit the brother and found him beating his wife and started questioning him before a quarrel ensued," said Kiplabotwa chief Stanley Towett.

Witnesses said the boy stabbed the victim using a kitchen knife. The administrator said he responded to a distress call and found the father of two bleeding from the stomach.

He died while being taken to Longisa County Referral Hospital. His body lies at the hospital's mortuary.

“Initially when we heard screaming and wailing, we thought it was the deceased and his wife who often engage in feuds and domestic violence,” said Eric Ruto, a neighbour.

The charges alleged that they deliberately failed to pay taxes, falsified records, omitted records from the VAT and concealed excise stamp duties