Woman held over death of husband and son

Police have launched probe into an incident where a father and his son were brutally killed in a family feud in Elgeyo Marakwet County.

The father is reported to have hacked to death his son using a machete in Embobut Location, Marakwet East constituency.

According to police, the killing, triggered a fight between the man and his wife, leading to the death of the former.

Mr Kitili said Ruto was cut on the head and bled to death in the 1am incident.

He said Ruto’s mother, upon discovering that her son had been brutally killed by her husband, turned irate and a fight between her and the husband ensued.

The police boss said Kipyatich’s wife Margaret grabbed the same machete her husband used to end the life of their son and descended on him, cutting him severally on the head and neck.

“His wife grabbed the same panga and injured him with it on the head and neck. He was taken to Kapsowar Mission Hospital where he succumbed to injuries while undergoing treatment,” Mr Kitili told The Standard.

Kitili said police were still questioning Margaret, 44, who had surrendered to Maron Sub-location assistant chief Irene Kilimo after the fight.

The circumstances surrounding the cause of the fight between father and son remain unclear.

“The body was moved to Kapsowar Mission Hospital morgue and is awaiting autopsy. The case is under investigation by Marakwet East DCIO,” said Mr Kitili. 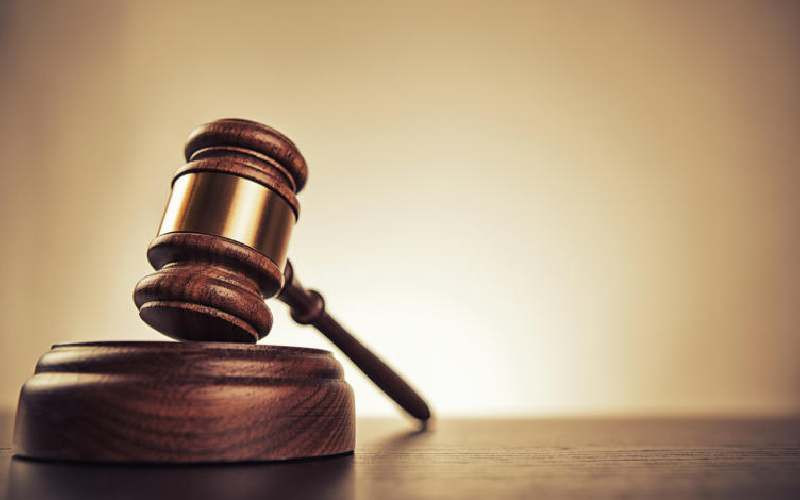 Court to rule on bond in Sh104 million theft case
Two weeks ago, the six were charged with the offence of stealing the money alongside jewellery, title deed and logbook.
National
By Collins Kweyu
6 days ago 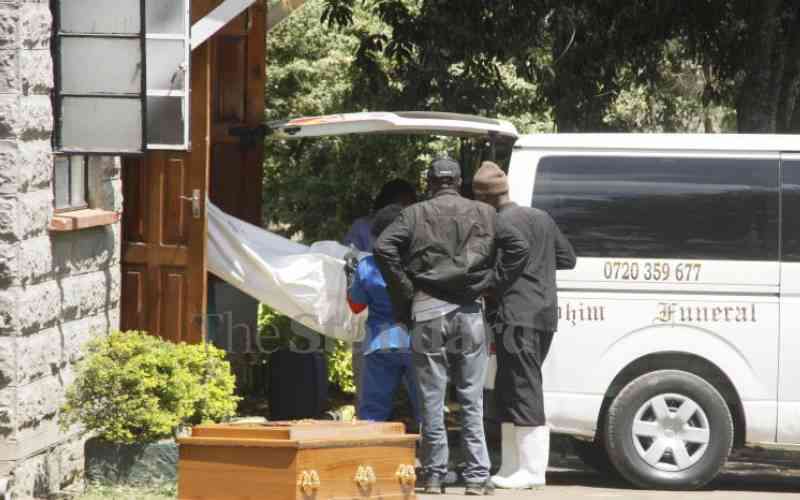 Bring those who killed four young men to book
According to the police, the bodies bore torture marks and one of them had his eyes gouged out
Editorial
By Editorial
6 days ago 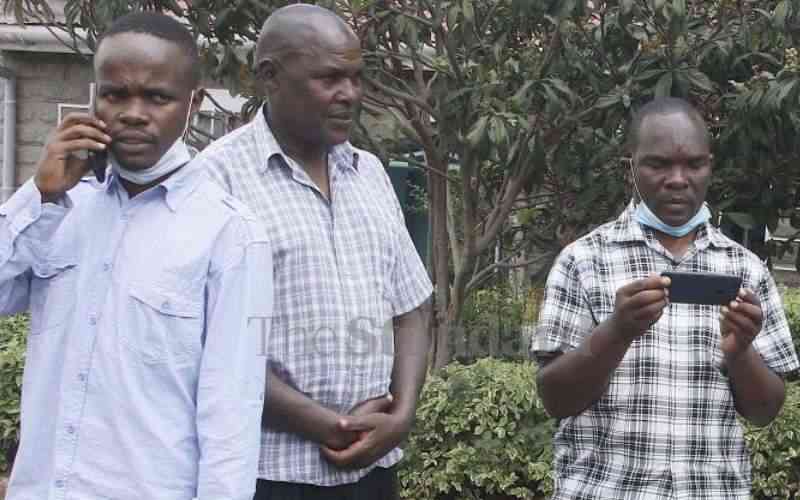 Premium Frank Obegi and three friends found dead in forest dealt in online business
It emerged that they could have been murdered over an online cryptocurrency business deal gone sour.
National
By James Wanzala
7 days ago 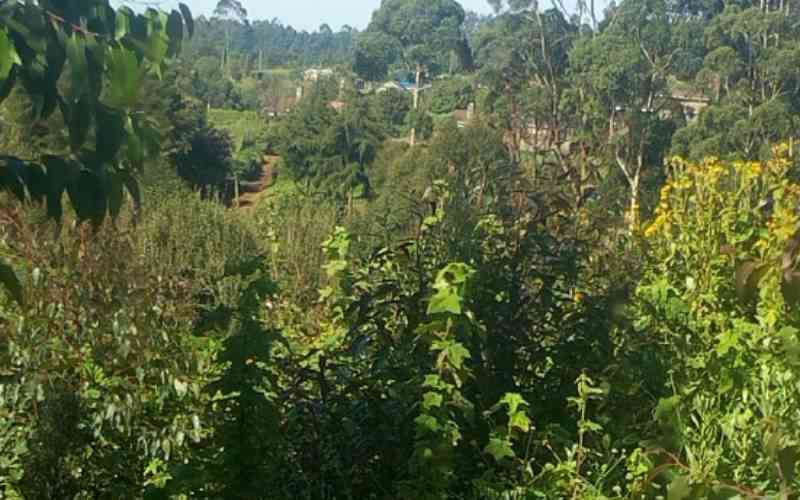 Identified: Fred Obegi's among bodies found in Lari Forest
The identities of three men whose mutilated bodies were found in Ngubi Forest, Kiambu County on Sunday, June 19 have been established.
Counties
By Brian Okoth
7 days ago
.