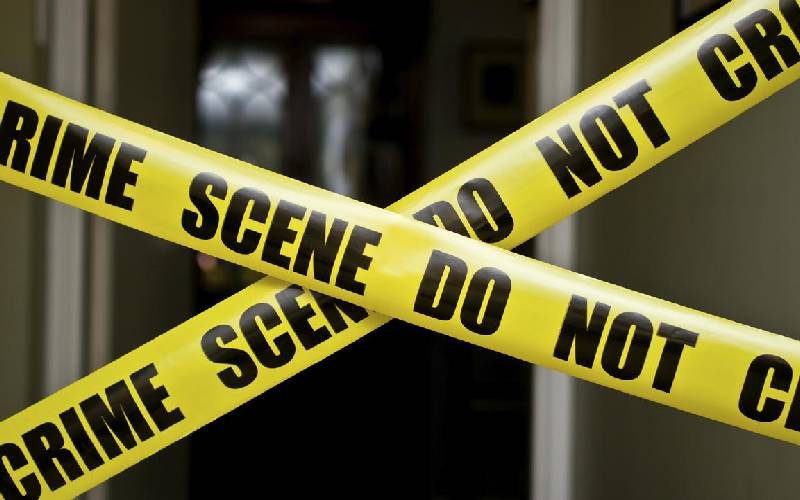 Samuel Lokircham died at the Nakuru Provincial General Hospital. He was allegedly shot by illegal grazers who invaded the ranch in Rumuruti, Laikipia West last weekend.

He was shot in the stomach and on the arm at his home.

"It is true that my security officer is dead. We lack words to express the unfortunate incident," she said.

This comes amidst fear for her life, saying she was the target after denying the illegal grazers access to her farm.

Last week, the government confiscated guns by police reservists at the Jennings Farm following the incident.

She says the move left her exposed to attacks by the illegal grazers.

Jennings added that police said the guns had been taken for ballistic tests to establish whether any of them could have been used to kill Lokircham.

“But there is no way the officers could shoot one of their own. Let the police carry out expeditious investigations into the matter and do it with speed."

Laikipia county commissioner Onesmus Musyoki confirmed that indeed the guns had been taken for ballistic tests.

“This is part of our investigations to establish who shot the victim. We want to assure all ranchers that they are safe in Laikipia as we have deployed enough security personnel in all areas," he said.

Voters grappling with illegal voter transfer ask IEBC to act
National
By Renee Were
1 hour ago
Let's not just speak Swahili; let's spread it to all corners of globe
Editorial
By Editorial
2 hours ago
Premium Raila says no elections without manual voter register
Politics
By Fidelis Kabunyi
3 hours ago
Change the mindset, change the politics and change the economy
Opinion
By Ezer Nguono
4 hours ago
.

By Godfrey Oundoh 7 hours ago
Baringo, West Pokot curfew extended by a month