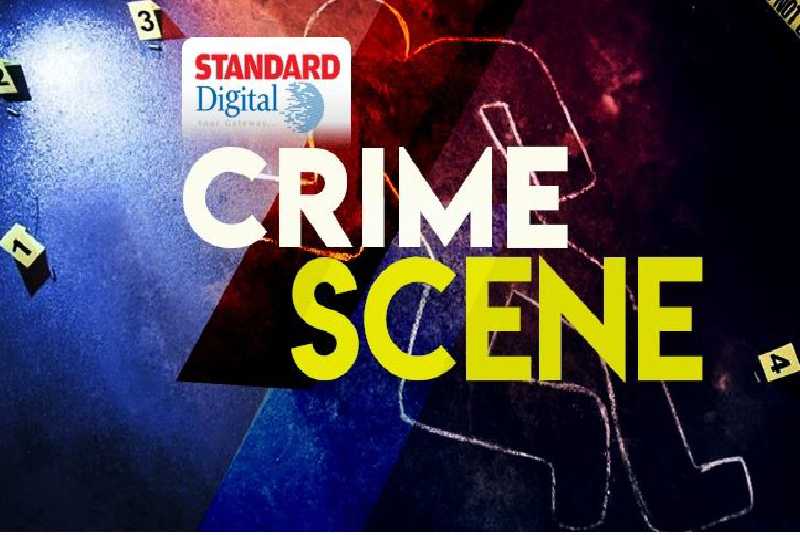 Two suspected highway robbers were on Tuesday shot and killed by police officers in Nakuru.

Nakuru police commander Hassan Barua said the two were fatally injured and one is still missing.

The carjackers intercepted a lorry ferrying a consignment of breakfast cereals at Gilgil and headed to Nakuru.

The thugs were aboard a salon car armed with crude weapons and guns. They managed to intercept the lorry, snatched the keys from the driver and drove off, leaving him at Gilgil.

“The driver reported the matter at Kikopey Police Station and the number plate of the lorry circulated. The driver was on his way to Nakuru from Nairobi,” Barua said.

Police officers on the Nakuru-Nairobi Highway spotted the vehicle and signalled the driver to stop but he declined, forcing the officers to shoot at the vehicle, killing the two on the spot.

“One managed to escape and we are pursuing him,” he said.

Investigations have been intensified to arrest the one who escaped with gunshot wounds.

The police boss asked health workers manning both private and public hospitals to report anyone seeking treatment for gunshot wounds.

Police officers are on high alert and no suspects will be spared.

The bodies of the two suspects were taken to Nakuru County Morgue.

The robbers are believed to also be behind a series of robberies on the Nakuru-Nairobi Highway.

Roman Oduor who has been serving death sentence for the crime he reportedly committed in 1995 had made an application for re-sentencing.