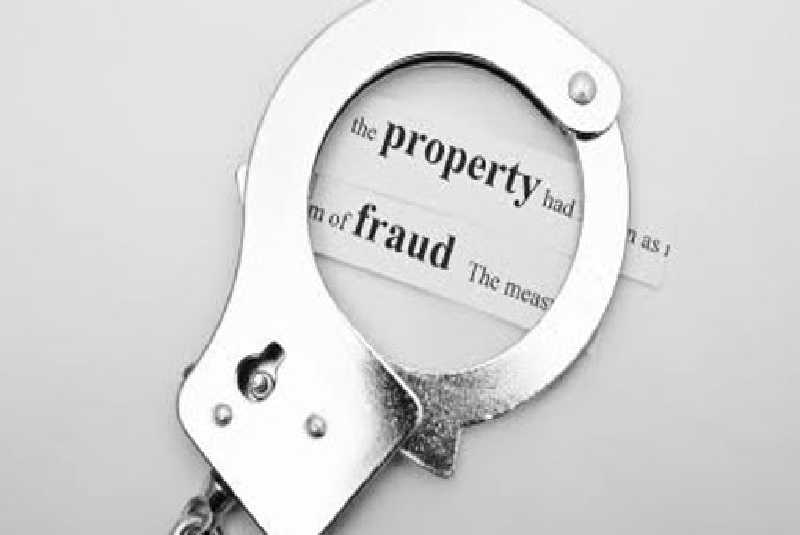 A woman was on Tuesday 10 October charged in court over land fraud amounting to Sh1.85 million.

Eunice Njeri Njoroge is alleged to have obtained the money from Johnson Kiragu Wanjiru, William Waweru Gakunju and Alice Wangari Kamau by pretending to be in a position to sell them land in Kiamunyeki in 2016.

Ms Njeri, who appeared before Senior Principal Magistrate Liz Gicheha, denied the charges and was released on a bond of Sh200,000 or surety of a similar amount, or cash bail of Sh100,000.

The case will be mentioned on October 11.