Armed bandits have barricaded all roads leading to the cattle rustling-prone areas of Baringo South.

This comes a day after Inspector General of Police Joseph Boinnet issued a one-week ultimatum to people still living in Noosukuro location to vacate the area.

Yesterday, three feeder roads were blocked with boulders and logs as Pokot herders accused of torching a police lorry and injuring police officers, warned of consequences in case the Government moves in to conduct security operation in the area that has not known peace since 2005.

On Tuesday, the IG while during a peace tour in Lorokon, the border between Turkana and West Pokot, ordered residents of Kiserian, Mukutani and Nooskuro to leave ahead of an expected confrontation between security officers and suspected Pokot bandits.

The directive came days after a mission to retrieve the lorry was aborted after a convoy led by County Commandant Peter Ndungu was ambushed near the battle ground.

Speaking on phone, Baringo AP commander Robinson Ndiwa said tension is high in the area though police officers have been dispatched for more reinforcement.

Pauline Kongechel, a Kiserian resident, said empty threats by the Government would not scare the bold cattle rustlers, adding that Boinnet’s order was not the first.

“The Government is no longer serious in fighting cattle rustling in this country. It either ups its game or allows the locals to arm themselves,” she said.

Unconfirmed reports say up to now, several bodies have been collected from the area. It is, however, not clear whether the bodies are of security officers or Pokot bandits.

By yesterday, hapless residents had started fleeing the villages with reports indicating that a cattle raid was impending in the region.

Another resident Felix Kamur expressed fear over outbreak of diseases in the area due to the rising number of fleeing residents.

“With the rising number of fleeing people, we are afraid that there could be an outbreak of communicable diseases because of poor sanitation,” he said.

Kiserian chief George Kateiyo said schools in the area may not open on time. 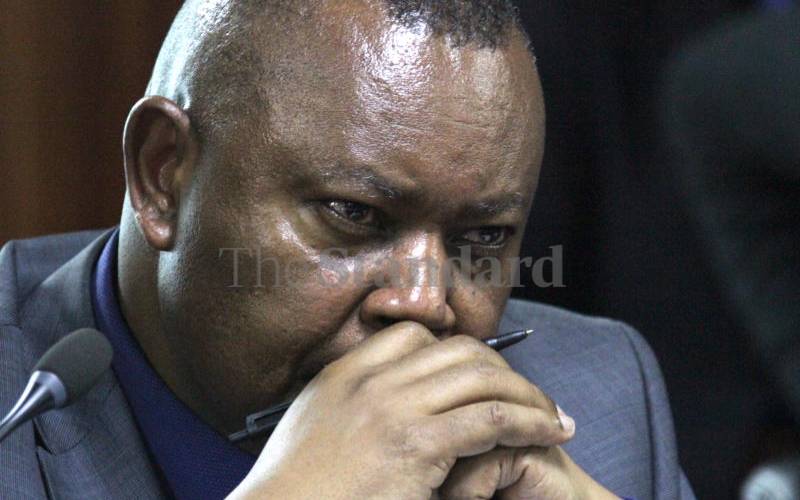 Premium DCI Kinoti cautions against mockery of police officers' academic competencies
Instead, the DCI urged Kenyans to learn to “congratulate and celebrate the officers emotionally.”
National
By David Njaaga
19 days ago 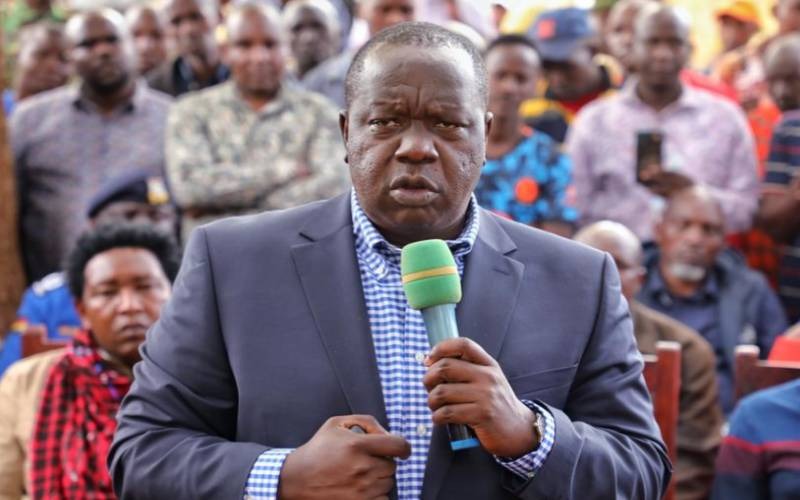 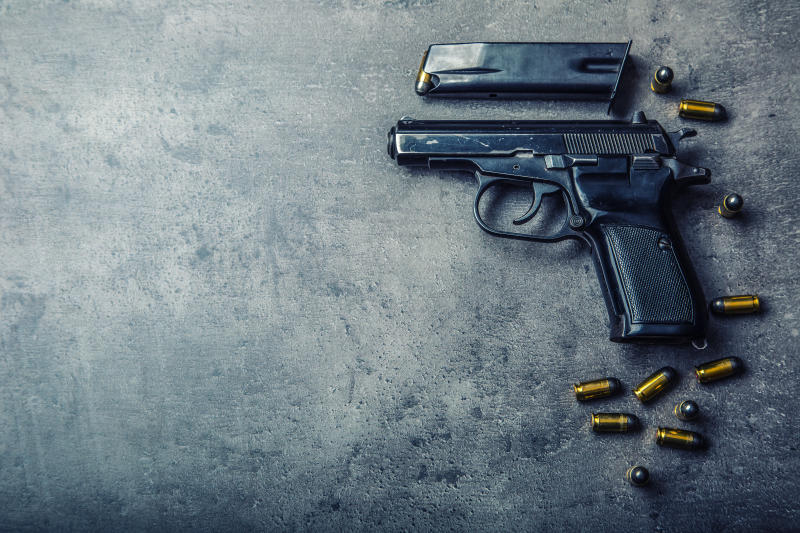 Police should go for those who bankroll criminals
Without arresting these architects of mayhem, police will merely be fighting fires. Thus problem will never come to an end.
Opinion
By Editorial
1 month ago
.