The farmers, from Rumuruti division of Laikipia West district suffered the losses after a herd of elephants from Rumuruti Forest invaded their farms last week.

They accused the Kenya Wildlife Service (KWS) of being unable to contain the animals, and are threatening to use alternative means.

Horticultural farmers in the outskirts of Rumuruti town noted the jumbos have caused wanton destruction to crops, causing them huge losses running into millions of shillings. Led by their spokesman, John Ngure Macharia, they blamed KWS officers for not carrying out regular patrols. Speaking to the Press in his farm, Macharia the solution is to fence their territory.

He said the wardens have always promised them that they were in control. “We always call KWS whenever the animals invade our farms, but their actions have not been forth coming. We are now forced to give up farming,” he said.

Another farmer, Samuel Kiboi said the youths have been forced to keep guard during the night in case of invasion. He said heavy rains have also hampered their efforts as they were unable to light fires to scare the animals.

Kiboi who estimates to have incurred a loss of Sh300,000 on his tomato farm noted that the jumbo menace has demoralised.

He challenged the Government to come up with a serious solution that will guarantee the farmers of their benefits from their farming activities, while at the same time keeping the animals in their territory.

However, while speaking on phone to The Standard Rumuruti station game warden Erick Aduda said the department has put up several satellite posts to monitor areas where human-wildlife conflict is common.

He said the posts are located at Rwathia, Matwiku and Rumuruti stations, where he cited the conflict was high due to the fact that the residents neighbour forests.

Agano however cautioned residents against killing the animals, saying this was criminal.

He also lamented that conservation efforts were being politicised, noting that it is detrimental to protect the animals.

Beach tourism on brink of collapse

A programme to revive tourism on the Kenyan coast in recent years could collapse for lack of financial support, tourism players in Mombasa have warned.

By Robert Kiplagat | 13 hours ago 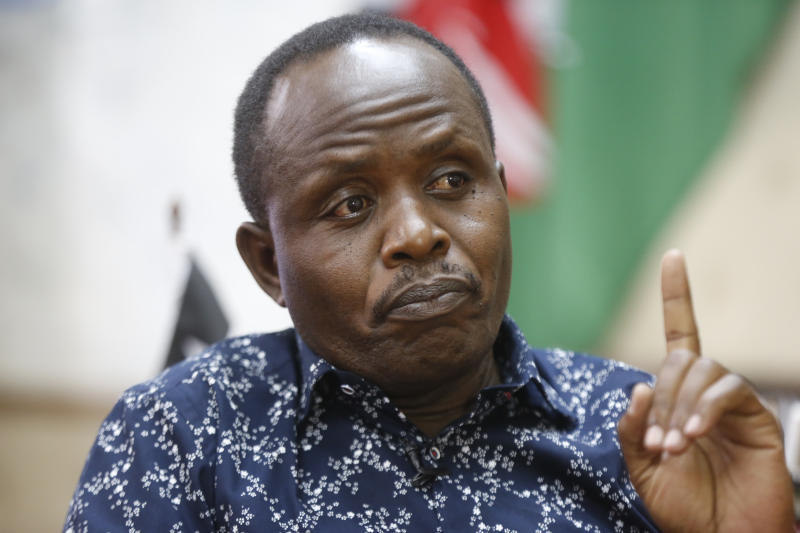