However, the money may not come any time soon following ongoing mass protests in Egypt.

The organisers of the seven-nation tournament had promised to wire the money to the respective federations one week after the event ended, but this is yet to happen, as chaos engulfs the Arab state.

Hussein Swaleh who chairs Football Kenya’s technical committee said they are yet to receive word from the Egyptian Football Association on when the money will be paid.

"The last time we communicated, they told us they are waiting for the situation to stabilise before they can release the money. We are still waiting, but we do not know when this will be, as the chaos keep getting worse by the day," said Swaleh.

A consortium of Egyptian ministries, among them the Petroleum Ministry, sponsored the lucrative tournament. All government ministers were forced to resign two weeks ago and new ones picked recently may need more time to sort out the issue.

It is not only Kenya who find themselves in this situation, as the tournament’s runners-up Uganda Cranes are claiming Sh10m from the organisers and the Democratic Republic of Congo want Sh8 million for finishing third.

Harambee Stars players will no doubt be monitoring the events in Egypt with a keen eye because they were promised they would share the money once it is wired to Nairobi.

The chaos in Egypt have also disrupted travel arrangements.

Last week, Egyptian club Zamalek were stranded in Nairobi after winning 4-0 against Ulinzi in a CAF Champions League match at Nyayo National Stadium.

This is after Egypt Air cancelled all flights to Nairobi following a curfew imposed by the Government to contain the protests.

Zamalek even considered playing the return match against Ulinzi in Nairobi, but the latter declined, insisting on waiting for a ruling from continental body CAF over the same.

With chaos escalating in Cairo, the fate of the return leg next weekend hangs in the balance.

The continental body may be forced to relocate the venue of the match or award Ulinzi a walk-over if the hosts fail to provide adequate security.

The ongoing chaos may also affect other Egyptian clubs taking part in the continental competitions.

At the same time, the United States has cancelled its friendly with Egypt, which was scheduled for February 9 in Cairo, writes BBC Online.

In a statement on its website US Soccer Federation president Sunil Gulati said the game could not go ahead due to the crisis in Egypt.

"Due to the situation we agreed it was best to cancel the match," Gulati said. 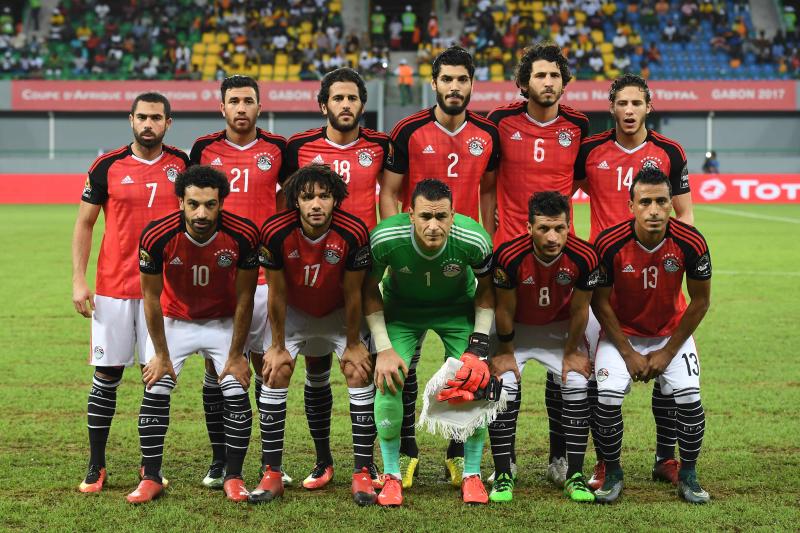 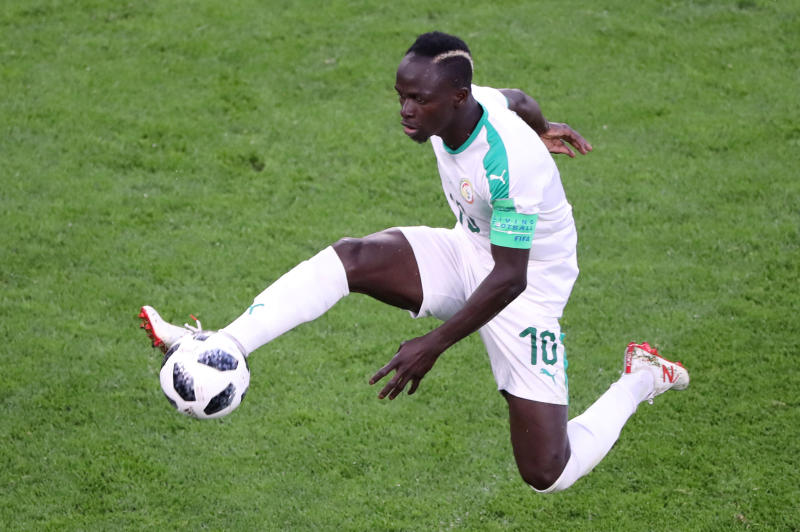 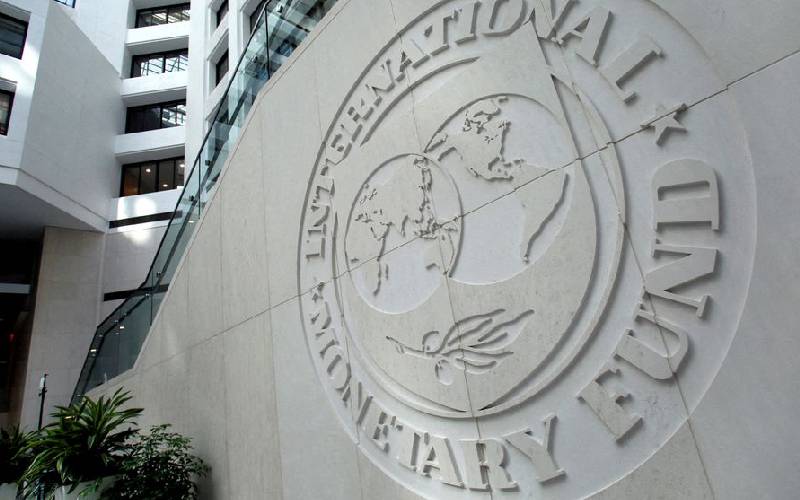 Egypt requests IMF support as economy buffeted by Ukraine spillover
Egypt has asked for the International Monetary Fund's support to implement a comprehensive economic programme.
Africa
By Reuters
3 months ago 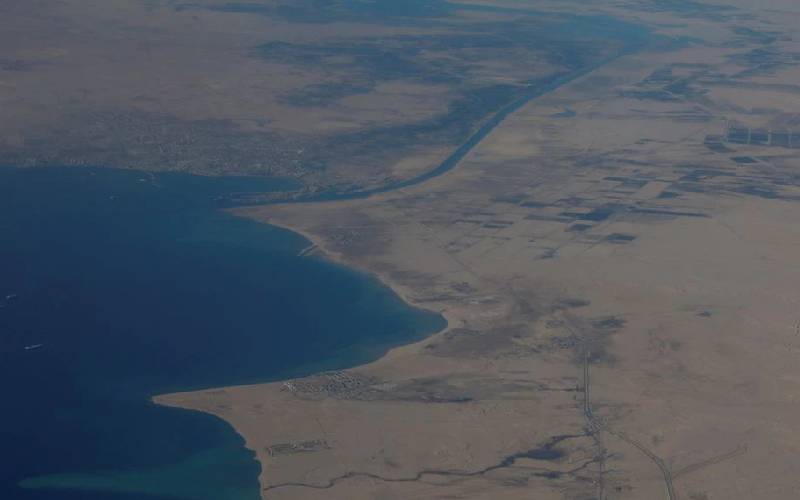 Egypt lengthening two-way portion of Suez Canal by 10 kilometres
Global shipping traffic was disrupted last year when one of the world's largest container ships got stuck in the southern section of the canal.
Africa
By Reuters
4 months ago
.

By Dennis Okeyo 3 2 hours ago
Kibet, Chepkirui set for Under-20 trials at Nyayo